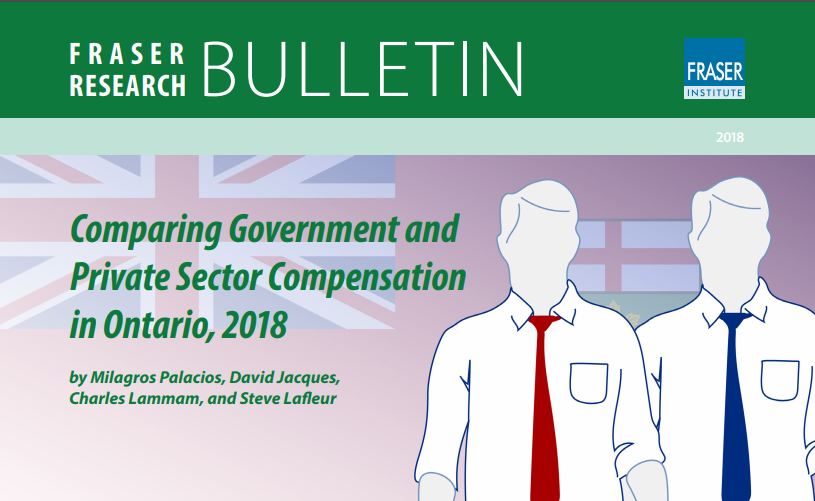 COMMENT: Good day;
The great public pension fraud here in Ontario, Canada allowed the public service unions to endorse Liberal candidates who would give them their 3% raises every contract. This gave them an 18% head start (the number of public sector employees) to win an election that only required 34% to gain power.
The percentage of Liberal voters rises since children of public employees are likely to vote the same as their parents.
Even when Conservative’s hit the campaign trail, they too promised better civil pay because they knew 1/5th the voters worked for the government. Corrupt as hell!
Your comment on government pensions hits the mark. Ontario is the largest by population of 14 million. The number of public service employees is nuts, 18.6% (1.3 million) of the total employed. The pension burden is enormous. As private wages have stagnated for 2 decades now, pension and benefit costs came out of the employee’s wages, but our civil servants got the raises and the benefits.

Suspicions are the current employees are paying today’s pensioners but data is held close to the chest.
Analysts find it difficult to gather data on public pension funds. Go figure, we funded it. But it is clear they are finding excuses to either hire more or at least keep current levels.

What is upsetting, I never found anyone besides you who realized these changes. And you’re not even Canadian. It’s terrible how politicians could create this divide between the working people in both public and private classes. The fuse is ready to light.
Stick around for the fireworks, it’ll be a show.

REPLY: The pension crisis is not unbelievable. A blind man can see that this system is simply going to meltdown and lead to serious civil unrest. Why I am often the only one saying things is fairly simple. It is not that I am the ONLY person capable of seeing such a trend. The problem stems from the fact that I am INDEPENDENT and we are not a one-man-band newsletter. We have the resources and are global and have always been. Therein lies the distinction. Because we are global, we have to monitor the world. We have been the LARGEST institutional adviser with more than 25,000 institutions stemming from back in the 1990s.

Now, how did that ever happen? It was actually explained to me at lunch in Geneva by one of the heads of a major Swiss bank. He pointed out that there were no real European analysts that anyone listened to because that all had to be politically correct. The top analysts are at banks and brokerages. They CANNOT come out and say the euro will crash or the system is screwed because that will then be attributed to the bank or brokerage house and they will instantly lose their job.

Here is an Advertisement by Merrill Lynch from 1975 as the economy was crashing into the worst economic recession since the Great Depression. Paul Volcker explained in 1979: “By the early 1970s, the persistence of inflationary pressures, even in the face of mild recession, began to flash some danger signals; the responses of the economy to the twisting of the dials of monetary and fiscal policy no longer seemed quite so predictable. But it was not until the events of 1974 and 1975, when a recession sprung on an unsuspecting world with an intensity unmatched in the post-World War II period, that the lessons of the ‘New Economics’ were seriously challenged.” 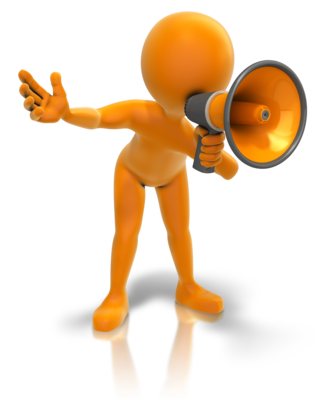 There is no bank or brokerage house that has EVER forecast the top in a market. They do not try to do that unless they are trying to sell you bonds. There is a new documentary film coming out soon. I managed to get a few RETIRING bond dealers who worked in banks to appear and explain how the ECB has destroyed the bond market. They could NEVER speak out when working for the bank. The central bank would be on the phone demanding they be fired.

You must understand that 99% of the professional analysts work for institutions that must be politically correct. We were the FIRST to do FOREX globally. That is why we grew internationally. There were 37 countries represented at the WEC in Orlando. Nobody puts together such global audiences. No analyst could say the pound would crash or the D-Mark because it was not politically correct no matter what they personally believed. Consequently, there is no other analytical firm that even visits central banks on all continents. We have no conflicts of interest. That is ESSENTIAL. The top analysts at major banks or institutions cannot get in the door for they represent proprietary trading by institutions which presents conflicts of interest.

So the reason it is often me standing alone is complicated, but it all stems from politics. By no means am I really the only person who sees what is coming. Other Canadian analysts cannot come out and say, “OMG!” their employers would respond, “OMG! You’re fired!”