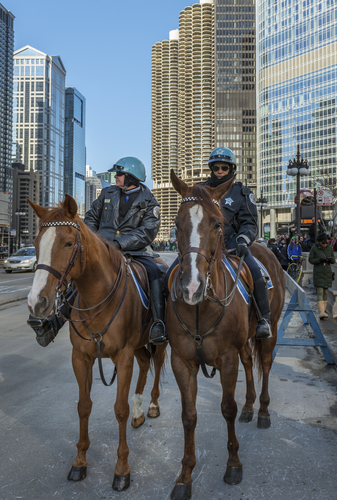 Chicago’s police pension fund won’t have enough money to pay benefits to retirees in 2021, according to a projection by Local Government Information Services (LGIS). At the end of 2020, LGIS estimates that the Policemen’s Annuity and Benefit Fund of Chicago will have less than $150 million in assets to pay $928 million promised to 14,133 retirees the following year.

This is the fate of state and local pension funds. There is a storm gathering on the horizon and of course these state and local governments will be raising taxes to try to stay afloat. The system is collapsing and it is totally unsustainable. This is the very same crisis that destroyed the Roman Empire.

« Details on Pension Crisis
Illinois on Brink of Default »