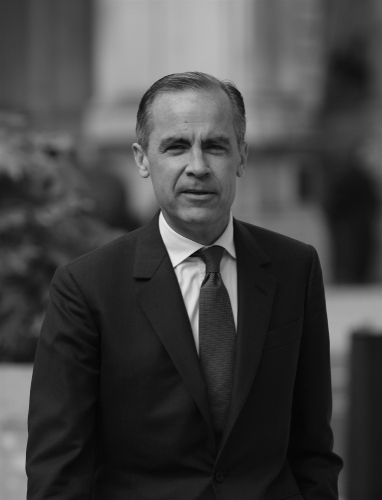 QUESTION: Mr. Armstrong; Is the head of the Bank of England Mark Carney using climate change to claim that pension funds will be worthless? He is just insane or a fraud using this to cover up the pension fund crisis?

ANSWER: There is just no possible way that climate change has anything to do with pensions. We actually have major institutions asking us to generate a theoretical green portfolio that DOES NOT LOSE MONEY just so they can claim they have some “green” in their portfolio.

Any investment in “green” companies has resulted in major losses. So there is no logic to what Carney is saying unless it is a cover-up for the pension crisis that is unfolding. Governments have ordered pension funds to buy government debts and then they take interest rates down to negative. The governments, without climate change, are ensuring that pensions will be worthless. It seems that he is using climate change as the excuse for the pension system failure.

He is clearly demonstrating what the elites think of the people – just stupid!