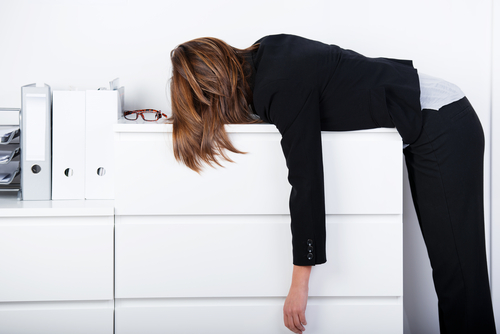 It has come out that a DMV employee in California slept on the job for 3 hours per day or more. A state auditor’s report of the DMV show a woman simply slept on the job and her supervisors failed to discipline her ever. This was despite the fact that they noted in her performance evaluations that she simply slept, as reported by the San Francisco Chronicle. Even in the US Post Office, the unions had managed to get as part of their contract that anyone who was going to check their performance had to give them notice of what day they would be checking. This is what they are raising taxes endlessly for to provide pensions for government workers that are not held to the same standards as those in the private sector.

« Irish Pension Invested in Italian Bonds?
The German Pension Crisis to Become a Political Issue as in Italy »