Obama & Iran Deal – Behind the Curtain 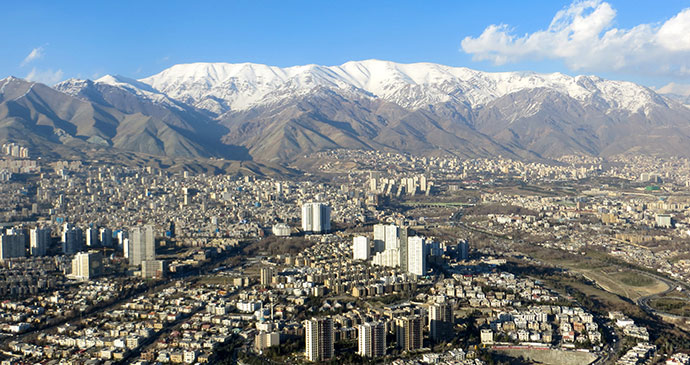 Whenever there is some political deal, it is NEVER what they present to the public with such magnanimous fanfare. There is always a hidden agenda. Here, Obama tells the American people this deal will prevent Iran from gaining nuclear weapons. Why the sudden change of heart? Surely, negotiations could have produced the same result five years ago. Ah – they will claim the sanctions worked. But is it suddenly the sanctions working or is there a darker inner truth? You have to clear the stench left behind by the lies.

This sudden deal with Iran is actually Part II of an attempt to cut off Russia and isolate it. This is part of Obama’s New Cold War against Russia. Part I was to prevent Syria from blocking a pipeline to be constructed through its territory to deliver Saudi gas to Europe to compete with Russia. Hence, we heard about the atrocities of the Syrian dictator and their people suddenly needed American troops to intervene, as did Iraq and Afghanistan. The entire Syrian folly was of course to overthrow the government to allow the pipeline to cut off Russia from selling gas to Europe. Cut off Russia’s energy market and you will starve the Bear.

Russia is worried about the consequences of the upcoming sale of Iranian gas to the European Union – a project originally imagined by the United States so that Brussels would be able to do without Russian gas. Nonetheless, from Moscow’s perspective, the risk of an Iranian deal only exists in the short-term. Russia is progressively turning away from the European Union, and in the medium term, will be selling her gas to China. Russia is rapidly reinforcing the gas pipelines through Siberia. In compensation for the sale of Iranian gas instead of Russian gas in Western Europe, Teheran has agreed to buy an enormously expensive quantity of Russian weaponry. The weapons will mostly be S-400 anti-air missiles, capable of destroying any flying object.

So all of a sudden, Teheran is worthy of a deal. This has nothing to do with preventing Iran obtaining nuclear weapons. That is the fluff for distraction. This is still the policy of Obama to try to isolate Russia. Meanwhile, this policy has merely forced a stronger bond between Russia and China – a really dumb move. Both China and Russia would love to dethrone the dollar and strike the USA where it hurts – economically. Nobody is really interested in waging nuclear war. That may not always be the case if the economy melts-down.

What we are looking at is Part II, not a deal exclusively about nuclear weapons. Of course, the sanctions on Russia is part of the mix behind the European economic decline. The same is true of Cuba. Why all of a sudden end the Cold War with Cuba? To prevent Russia from reusing that as a base to get closer to the USA.