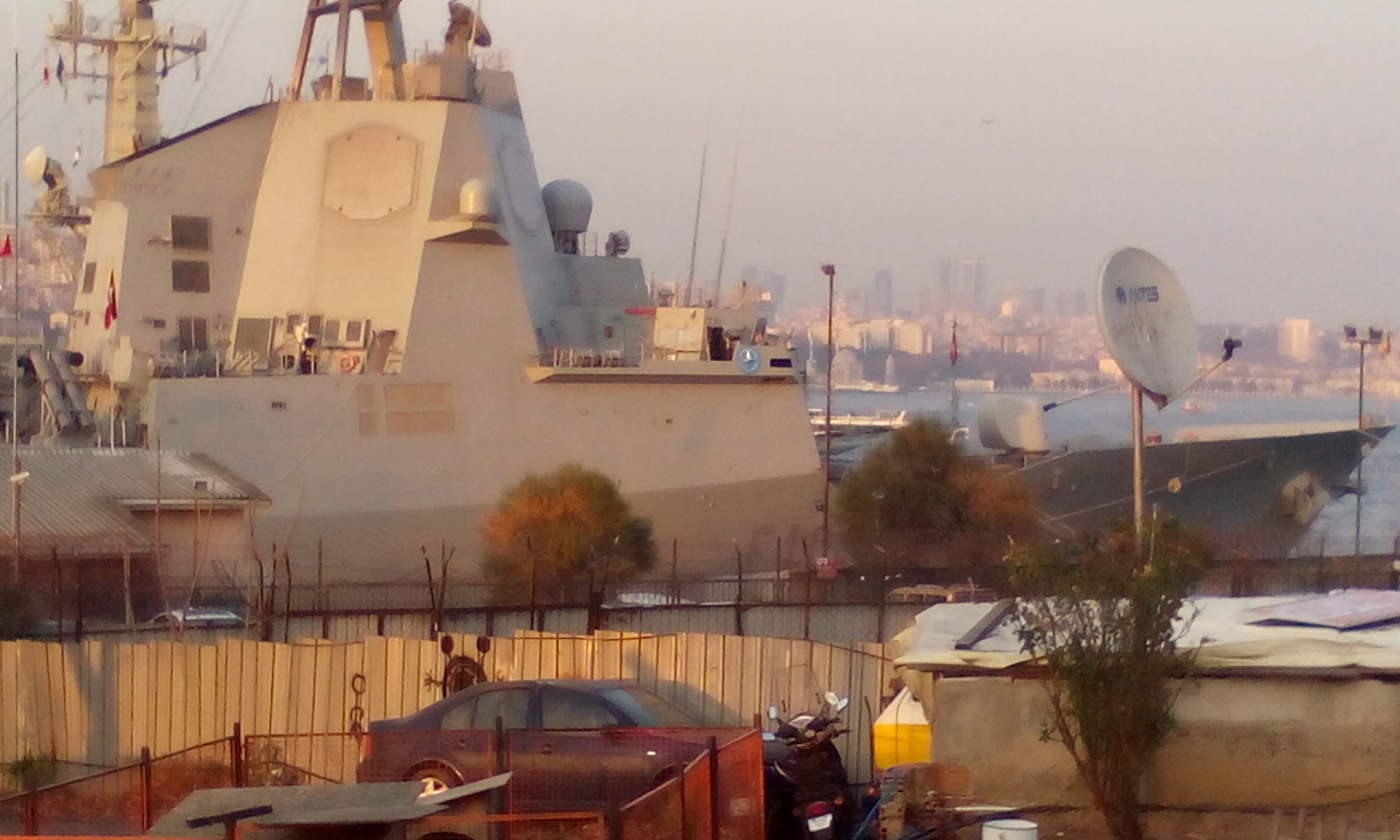 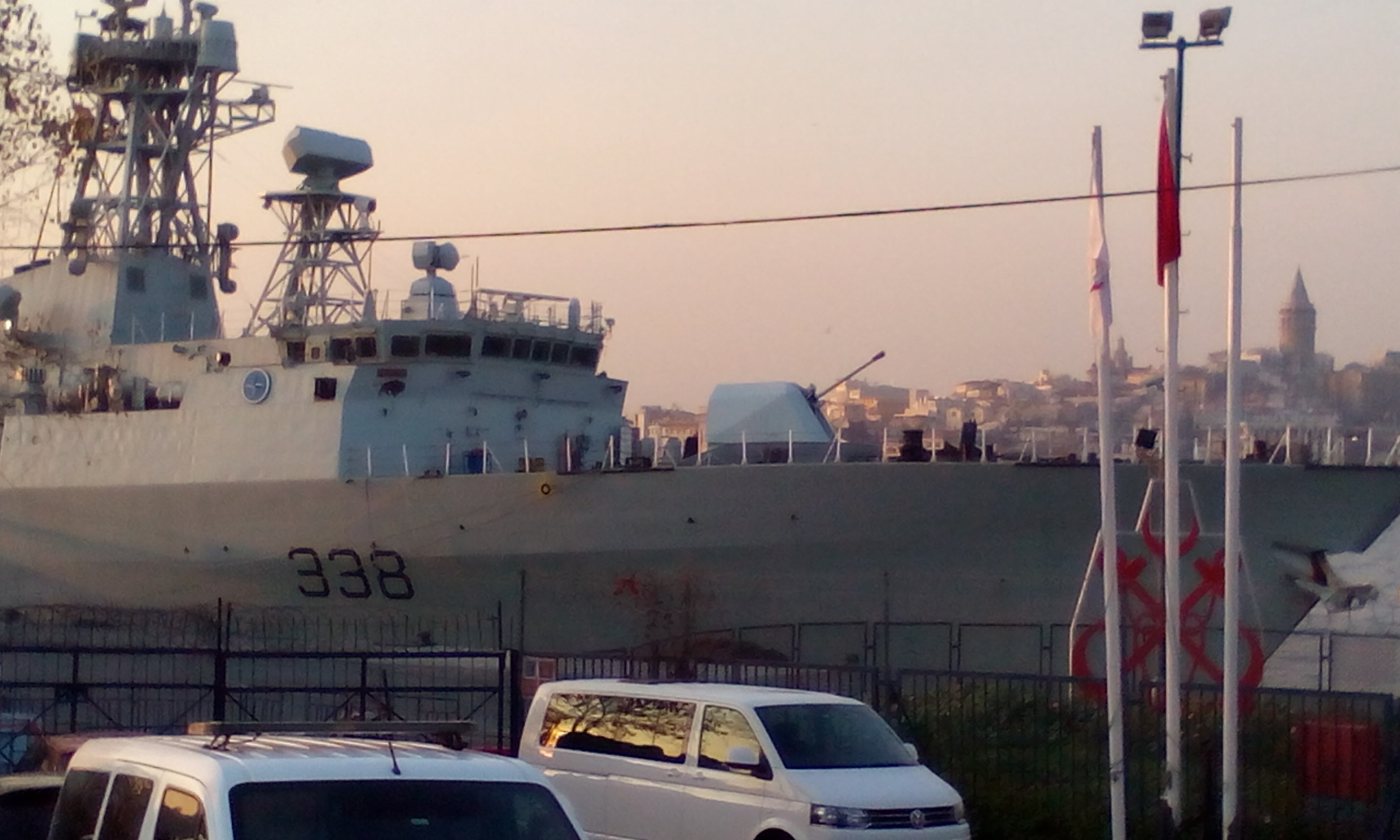 We have been receiving reports from people on the ground in Turkey that NATO ships are now docked there and appear to be enforcing perhaps a blockade or a show of support for Turkey. On the other hand, there are reports that Russian ships are being held there in port while other reports are denying that they cannot leave.

It clearly appears that the propaganda machines are hard at work. In Turkey, the media is reporting that the government’s position is that Russia is lying. There appears to be a storm brewing all around this entry of Russia to defend Syria against both ISIS and the West who strangely are on the same side in trying to overthrow Syria. 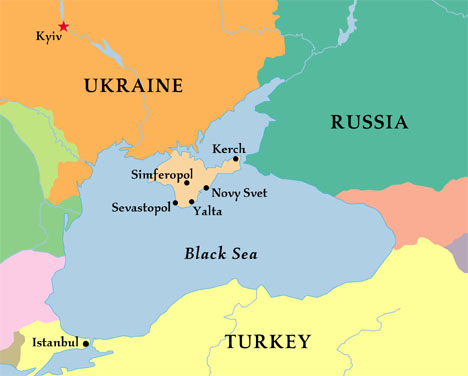 Many independent sources confirm Turkey has been buying ISIS oil and Russia has accused the Obama Administration of covering that up. Meanwhile, a Russian ship that passed through the Bosporus was seen with a soldier brandishing a shoulder mounted rocket launcher, and of course, Turkey is trying to make a big deal out of that. That hardly shows a serious threat, but it does reflect the worsening of tensions ever since Turkey stupidly downed a Russia plane for what can only appear to be an attack on ISIS oil into Turkey.