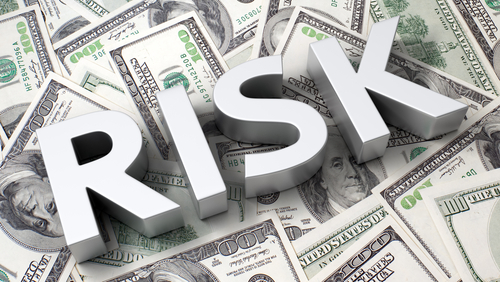 QUESTION: Hi Martin,
I am a long time reader of your blog and a big fan of the tools that you have developed for investors. Thanks for all that you do and I wanted to reach out and ask about your opinion of the thesis that ——-  outlines for the IMF implementing SDRs as world money during the next downturn? This type of scenario seems to make sense considering the current balance sheets of central banks and the current lack of demand for EU debt.
Nicky

ANSWER: I was in a discussion about that back in the 1980s (see the response from the White House rejecting SDRs). That was a day before the IMF became so corrupt. That was rejected countless times. The entire problem still stems from the cross-currency borrowing by nations. Even if the emerging markets borrowed in SDRs instead of US dollars, it really would not alter the world money system nor prevent a crash at the hand of a Sovereign Debt Crisis. What it would do is simply relieve the dollar marginally. The problem would emerge on how do you manage such a system. As long as governments issue debt, then once they issue that debt in ANY currency other than their own, RISK enters the game.

Even if we switched the reserve currency from the dollar to the SDR, the ONLY way to enforce it would be to restrict currency. For example, I could NOT issue a bond in Japanese yen for years and sell it to you in Canada without it being approved by the Japanese Ministry of Finance. China still has currency controls where its people have to ask permission to send money out of the country. The only way to enforce an EXCLUSIVE SDR reserve currency would be for all debt to be denominated in SDRs. However, then every country would still have the risk of their currency fluctuating against the SDR.

The only way to practically reduce the risk is to prohibit governments from issuing debt in any currency but their own. That introduces yet another problem. Many pensions bought emerging market debt to get the higher yield, but they did so because they issued that debt in dollars to attract foreign buyers. As the dollar rises and rates rise, the value of emerging market debt declines and the risk of default rises as the US dollar rallies.

So you see, if we are really talking about revising the world monetary system, it is going to be far more complicated than simply replacing the dollar with SDR, gold, or clamshells as they issued during currency crisis of 1933.