Miracle Advancements in Science: Can Aging Be Reversed? 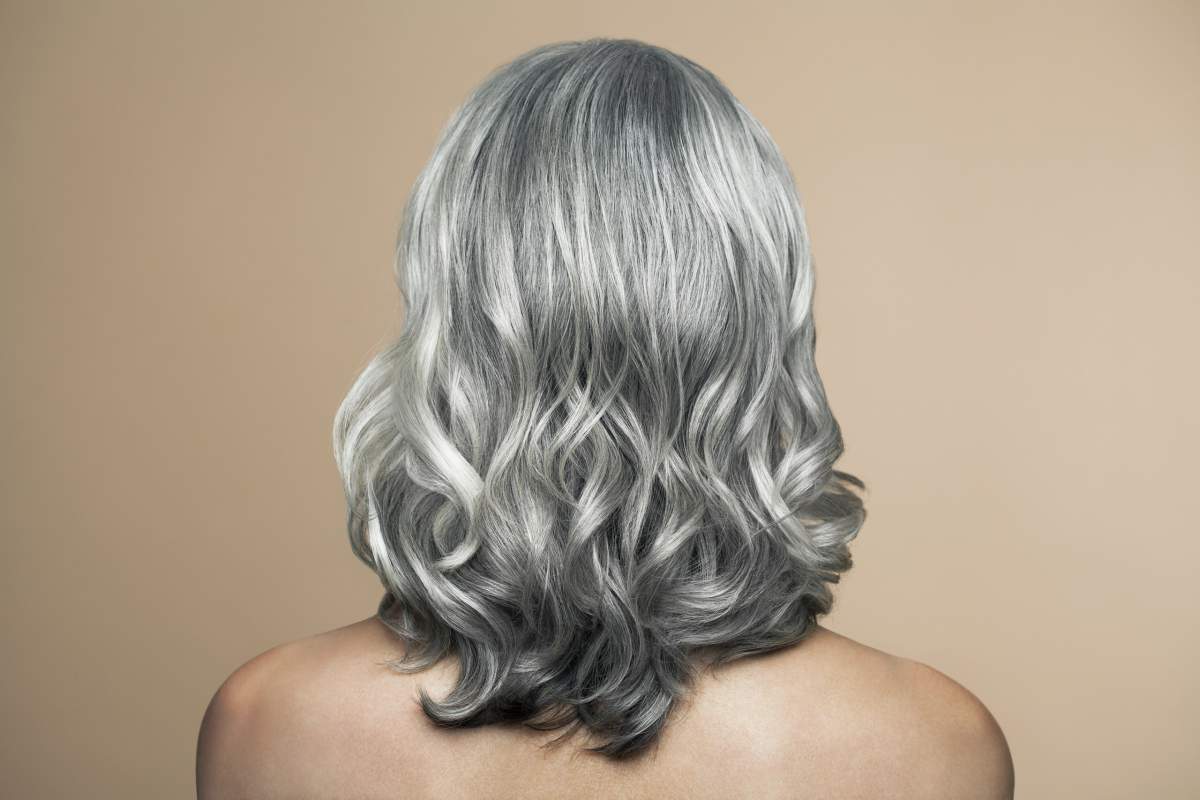 There have been amazing discoveries in the area of health. The cause of an accelerated aging disease, known as Werner syndrome, which causes patients to show early signs of aging in very early adulthood, has finally been revealed. These patients are actually deficient in a gene responsible for copying DNA. Aging takes place as cells are replaced, but the DNA loses a bit in the copying process, similar to making a photocopy of a photocopy until it becomes unrecognizable.

The key to stopping the aging process will be to repair any mistakes in the replication process. It has been the telomeres, which are the fragments of DNA at the ends of chromosomes, that define the life cycle of the cell. TIME Magazine reported the discovery, and researchers are now saying it may be possible to slow and even reverse aging by keeping DNA more stably packed together in our cells.

Scientists are also close to discovering a remedy for grey hair. My grandmother never got grey hair. Now my 96-year-old mother suddenly had a patch of hair turn jet black from grey. This shows that the process can even be reversed.

Then there was the announcement that U.S. scientists have managed to transform ordinary skin cells into specific types of neurons. This could lead to artificial brain cells. There is also a new treatment method available, which makes it possible to repair a damaged spinal cord. The first patient who underwent this procedure is already back to work, thanks to novel therapy. He previously suffered from paralysis for two years after a knife attack.

So while doom and gloom hits the financial markets, there are significant advancements in areas of medicine. Now if we could only find the cure for corrupt governments and human complacency that fosters corruption until it goes too far and ends in revolution.

« Australia First to Introduce a Compulsory Tax on Money Itself
A Cure for Cancer? »