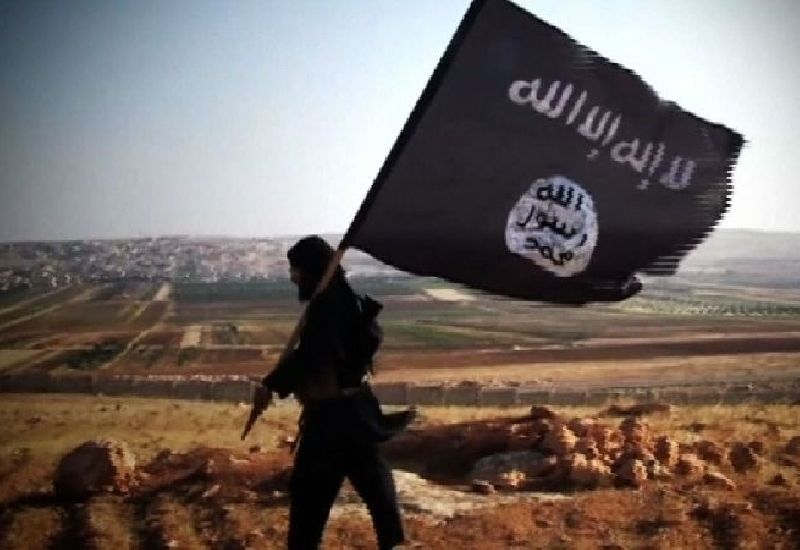 It has now been reported that 10 ISIS members entered into Thailand last month with the purpose of attacking Russian interests based upon a leaked Thai police memo. The memo cites that the Russian Federal Security Service (FSB) that sent info to Thailand’s National Security Council informing them that they entered between Oct. 15 and Oct. 31.

The failure of the USA and NATO to align with Russia and to support Turkey in a proxy war against Russia is just mind-numbing when in fact this is supporting ISIS to engage in worldwide terror attacks. The “Allies” appear to be supporting ISIS in their attempt to further a pipeline through Syria.