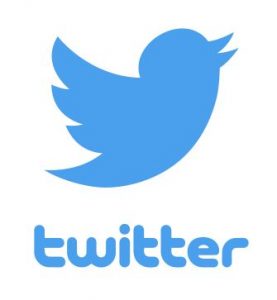 “The extreme antibody reaction from those who fear free speech says it all,” Elon Musk tweeted days after purchasing Twitter. Musk has long been a proponent for free speech. “I hope that even my worst critics remain on Twitter, because that is what free speech means,” he tweeted. Despite his goal to provide a free community with open dialogue, the left has been in a serious panic. 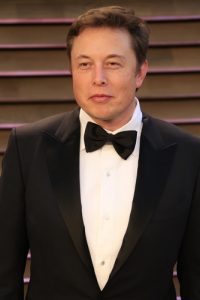 beth Warren, Speaker Nancy Pelosi, and others immediately called for more taxes and a review of Article 230: “No provider or user of an interactive computer service shall be treated as the publisher or speaker of any information provided by another information content provider.” Where was this outrage when billionaire Jeff Bezos bought out the Washington Post? The White House claims that reforms to section 230 are not due to Musk, but the timing is no coincidence.

Days after Musk publicly admitted that it was wrong for Twitter to censor the Hunter Biden laptop story, Biden declared war on free speech. Biden stepped on the First Amendment by creating a “Disinformation Governance Board” to combat “misinformation.” Nina Jankowicz, who worked on “disinformation” campaigns surrounding Russia and Ukraine, will lead the censorship board. Jankowicz has previously called the Hunter laptop debacle a “Trump campaign product,” and only appears to censor conservative voices. She previously tweeted in 2020 that Russia and Trump were behind the “laptop from hell” and promoted Hillary’s Russian collusion hoax. 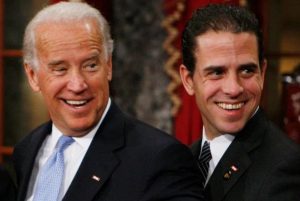 President Biden is illegally stifling free speech to save face. He does not want conservatives to be heard before the midterm elections. Worse, he does not want anyone to know the true contents of his son’s laptop or how he was involved. If Trump did the same for Donald Jr, he would have been impeached and written off by every media outlet – including Fox.