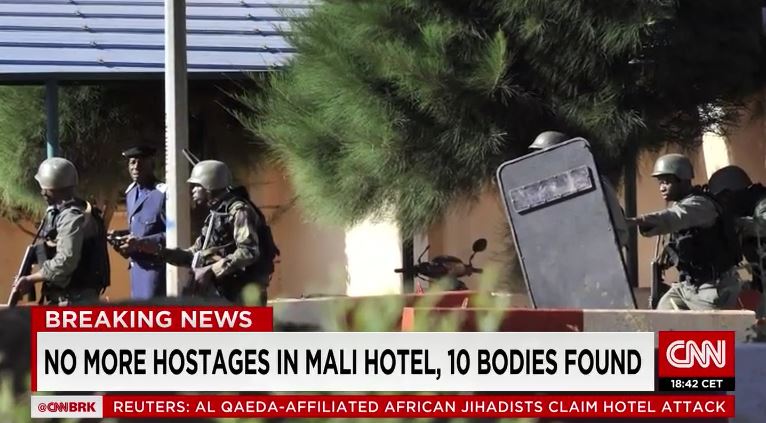 Mali, a former French colony, has been targeted as the war on France emerges. Mali came under French colonial rule in 1892. In 1893, the French appointed a civilian governor of the territory they called Soudan Français (French Sudan). Finally, by 1905 the French controlled the region. In 1958, the region was renamed Sudanese Republic, which then obtained complete internal autonomy, yet it became part of the French community or old empire. Then the next year saw the Sudanese Republic and Senegal form the Federation of Mali, and by 1960, France agreed to their full independence. So we still have a French target in this incident.

The targets of ISIS are France, Russia, and the USA. They are clearly attempting to create a war against non-Islamic countries in what appears to engage the entire war with religion at the center.

« Taxing Money: The Call to Arms by the IMF
The Climate Change/Global Warming Crowd Paid to Produce Bullshit »