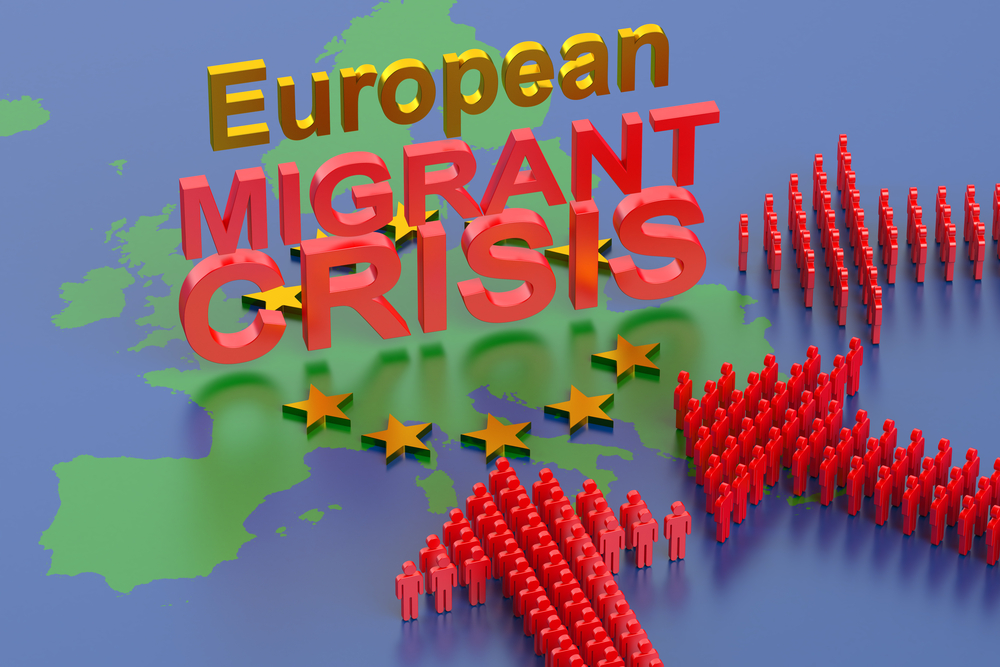 Question: What is your analysis of the recent migrant crisis in the the Middle East and Europe? Is this the death knell for European Civilization demographically, socially and politically? To me it appears to have parallels to the 3rd and 4th Century Roman Empire when tribes like the Goths first came as migrants fleeing the Huns and ended up subjugating Italy and the Eastern Empire. Is this the third Muslim invasion of Europe?… the first being stopped by Charles Martel at Poitiers in 732, ending with the Battle of Granada in 1492. The second being stopped at the Battle of Vienna in 1683, ending with the fall of the Ottoman Empire after WWI.  How does this play out? Would it lead to extremist right wing parties in Europe again like the 1930’s? Maybe the end of the Schengen Treaty or the dissolution of the EU itself?

Thanks for your analysis!

ANSWER: The Schengen Agreement led to the creation of Europe’s borderless Schengen Area. The treaty was signed on June 14, 1985 by five of the ten member states of the European Economic Community near the town of Schengen in Luxembourg, but was not implemented (partially) until 1995. It proposed the gradual abolition of border checks at the signatories’ common borders. Measures proposed included: reduced speed vehicle checks that allowed vehicles to cross borders without stopping, allowed residents in border areas the freedom to cross borders away from fixed checkpoints, and the harmonization of visa policies.

The problem we have is that 2016 will be 31 years from the signing of that agreement. So if there is a risk that the Schengen Agreement will come to an end, it will arrive in 2016. If we look at when it began to be partially implement in 1995, we can see that tensions should have begun questioning its survivability 19 years later. That has also been on target as of 2014. The freedom of movement within Europe began to come into question in 2014. Angela Merkel rejected British plans for immigration quotas in 2014, stating that the principle of free movement in the European Union was “non-negotiable”. Nevertheless, there has been concern about restricting movement of “trouble makers” looking to stir up resistance to Brussels.

The Schengen Agreement will fail for it is an invitation that will bankrupt the governments for they cannot afford to take care of the welfare of so many people. Expect this agreement to come to an end or be highly restricted no later than 2017.