What is Wrong with Formal Education 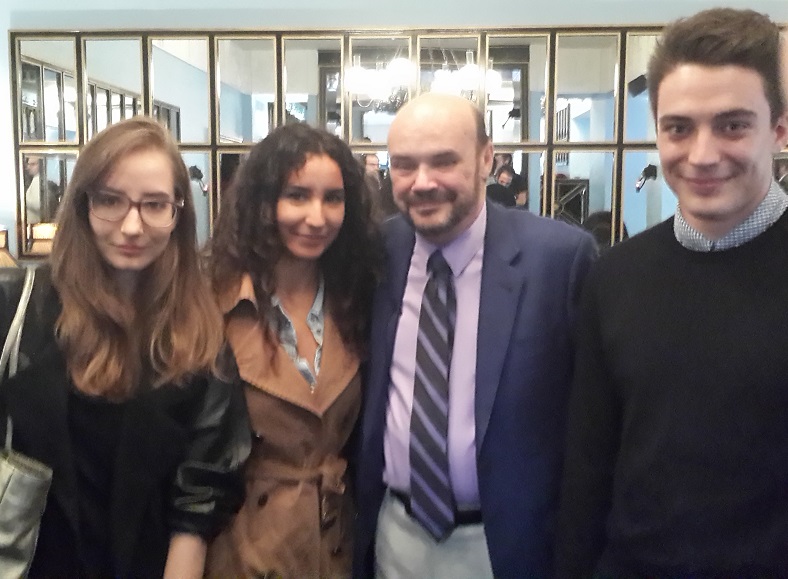 QUESTION: I too am French and nobody in school ever connected the weather to the defeat of Napoleon even with so many deaths on his failed invasion of Russia. History is interesting, but it seems to be taught based upon some political agenda. What would you recommend for students to study since the formal education system is such a failure?

ANSWER: Yes, when I was in Paris, I was asked if I would debate the top three economic students. I agreed. However, instead of a confrontation for TV viewers, it turned out to be a question session of how to fix the French economy conceding that what they were being taught was wrong.

From a historical viewpoint, I always refer to contemporary writers. However, you must keep in mind that history is very often written only by the victor. We all learn quite a lot about history in school, but it is typically slanted. Nevertheless, it is also true that who don’t know history are doomed to repeat it. However, those of us who know history are also doomed to watch others repeat it. Ever since man has done anything, there has been someone nearby going “huh, maybe I should write this down.”

The way to understand the past REQUIRES a discipline that embraces all the fields of science. Back in the 1980s, I attended a lecture by a Scientist on the findings of the ice core samples from Greenland. When they displayed a graph of the energy output of the sun and documented from the ice core samples; I was stunned. I approached the presenter and informed them that their chart projected the rise and fall of empires which matched the Economic Confidence Model.

Back in the 1980s, I knew the model worked, but I could not explain WHY other than simply saying there were cycles. Suddenly, I saw history impacted by weather. I knew the 1906 San Francisco Earthquake set off the Panic of 1907 due to capital flows and that led to the creation of the Federal Reserves with all its branches that operated independently to manage the capital flows internally within the nation.

By keeping an open mind, I began to look at every field of science for explanations. By putting everything together, the picture became focused and suddenly the light went off. The key is being a diverse explorer. School is the opposite. I would go to Physics class and the professor would say nothing is random. Einstein said he did not believe God played dice with the universe. I then went to economics class and the professor said everything is random so don’t bother trying to forecast something. Because it’s random, that meant government could and should manipulate society to eliminate recessions. They have not succeeded in doing so even once. The key is understanding how EVERYTHING and EVERYONE is all connected.