Public Education Has Always Been a Weapon Employed by the State 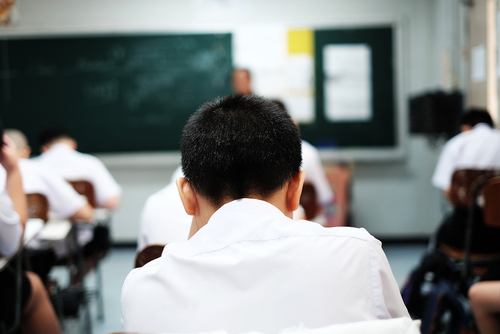 COMMENT: I found your comment on public education fascinating. Has it been a tool for centuries to alter the minds of children?

ANSWER: Yes. There have been plenty of examples restricting what can be taught and what is prohibited. Joseph Stalin is famous for his state control of education. He boldly stated: “Education is a weapon whose effects depend on who holds it in his hands and at whom it is aimed.”

The trial of Socrates (399 BC) was held to determine the philosopher’s guilt on two charges: (1) asebeia (impiety) against the pantheon of Athens, and (2) corruption of the youth of the city-state. He was charged with “failing to acknowledge the gods that the city acknowledges” and “introducing new deities” which corrupted the ideas of the youth.

Education has been a tool of government for a very, very long time.