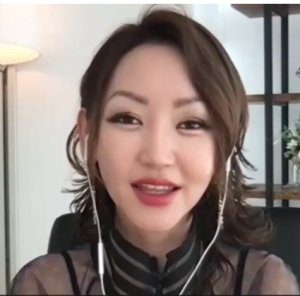 Yeonmi Park, a North Korean defector, compared her experience at Columbia University to life in the “hermit kingdom.” Education (i.e., indoctrination) in North Korea is designed to teach children from a young age how to think, what to think, and not to question the status quo. “History is forgotten in North Korea,” Park stated, adding she was excited to learn the true facts of history while studying in the land of the free.

To her dismay, she quickly discovered that her American ivy league college participated in the same behavior. After stating that she enjoyed Jane Austen and classical works, her teacher quickly corrected her for adoring books written by authors who were “bigots” with a “colonial mindset.” Students cheered for communism and socialism without regard for past events, such as the millions of lives lost under Mao Zedong’s rule. “They are dying to give their rights and power to government…they take it for granted. They don’t know how hard it is to be free,” Park stated. She failed to understand how students paying tens if not hundreds of thousands for education could cry oppression.

The most confusing part for Park is that Americans, unlike North Koreans, have access to the internet, books, and a plethora of information, yet they “choose to be brainwashed.” She concluded by determining that education is designed to prevent people from critical thinking. “The future of our country is as bleak as North Korea’s if we don’t rise up right now,” Park warned.

« Education Creating Decivilization
Education is in a State of Absolute Crisis »