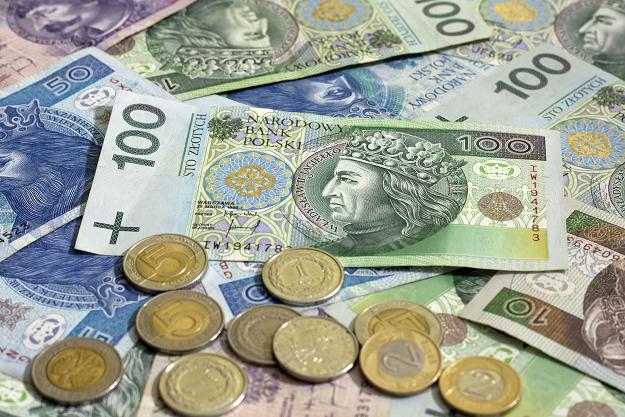 A reader sent in another event on the day of the ECM, which is again political and shows the problem in government. The sweeping elections in Poland were really about the bankers. They told people to borrow in Swiss francs for mortgages and did not tell them about Forex risk. They literally gutted the mortgage market so much so that when the Swiss peg broke, it became a political issue in Poland. Mortgages sold by the bakers to the public in Swiss francs have caused massive losses and the courts are, of course, supporting the bankers against the people. This is not a good result politically; we will see the people turn more politically active in Poland. I will be in Poland in March for a conference.

1. District Court in Warsaw in a case of FX mortgage loan holder (loan in PLN indexed to CHF) against bank made a ruling in favor of bank, that this FX loan was not fraudulent nor did violate any consumer rights whatsoever. The attorney of the loan holder’s pointed out some 15 major arguments that the judge just ignored and announced to certainly appeal. But that will take months and years. We have already seen couple of court rulings in favor of bank’s clients and potentially very costly for the banks, however none of those are yet final as banks appeal to the last resort. If we take estimated 500.000-700.000 such mortgage loans, according to some estimates amounting to some 140 billion CHF in Poland, banks have 40-60 Billions CHF to lose due to unfair contract clauses IF they lost all cases and everyone sued them. The government has been desperately taking bank’s side since Switzerland dropped CHF-EUR peg in January that broke loose panic among loan holders. Now apparently Justice also takes bank’s side despite all legal odds against banks.

2. Our new President Andrzej Duda, member of the populist and nationalist party of ‘Law and Justice’ (PiS), who has overthrown previous President Bronislaw Komorowski in May’s elections riding on a wave of disapproval for Poland’s political and economic situation, made promises during the elections that he will fix the FX loan problem with banks ‘within 3 months of taking the office’ and take citizens’ due interests into considerations. Well, that was a clear, explicit declaration that have probably contributed to his election victory. He took office on August 6th, and yesterday (right on 9/30) he hosted a meeting with representatives of CHF loan holders group. The word is that his advisors started talking banker’s language: can’t do, difficult, irresponsible, can’t destabilize banking system, huge losses, unfair to use taxpayer’s money for one group (why taxpayer’s money not banster’s money???)… Well, just as you say, all governments need banks to finance debt and that prevails, no matter what they say during election campaign!

I thought these were great examples of Poland’s hope that government will make good to naive voters and court one of the powers in this democratic society. In this case, it is supporting government’s line towards banks and citizens right on 9/30/2015 — 2015.75!