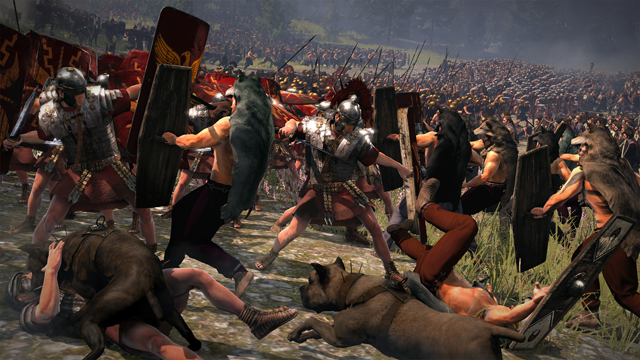 COMMENT: Mr Armstrong; I am a reformed goldbug who was naive to put it mildly but my wife called it stupidity. You have been correct and they have been wrong but that is just the surface. What you have opened my eyes to is the cyclical nature of everything around us. Not just markets, you have revealed your works applies across the spectrum from gold, stocks, politics, to war.

Thank you for the education. It has saved my marriage and my family’s future. I believe these people are evil who lure the unsuspecting with delusional promises that never prove to be reliable.

REPLY: Cycles are how energy moves. This is the divine mechanism that dictates everything from the planets revolving around the sun to our solar system revolving around the universe once every 25,800 years — the Precession of the Equinoxes. Only a fool refuses to comprehend the world around him.

President Franois Hollande was the first to speak of an “act of war” against France to justify calling for a state of emergency and to strengthen border controls. Yesterday, numerous heads of state at the G20 summit saw a solidarity as the German President Joachim Gauck also spoke of a war. The dogs of war were unleashed with this siege of Paris. The danger now is that the uneducated Christians will begin to clash with Muslims without understanding the difference between them and ISIS.

And yes — they really did use dogs in war. Archaeologists believe that humans have been using dogs in warfare since the animals were first domesticated more than 15,000 years ago. The first actual written record of using dogs in war dates back to Lydia in modern day Turkey, where coins were invented. The first ruler, Alyattes, reportedly had his soldiers turn packs of dogs loose on Cimmerian troops in a battle sometime around 600 BC, which was very effective against cavalry according to contemporary sources.