Klaus Schwab – the Totalitarian of the 21st Century

Klaus Schwab is the person who has been behind the destruction of the world economy. As I have said, those on the left also see that utopia is just around the corner but to get there they must embrace totalitarianism. Schwab is, of course, an academic business professor at the University of Geneva. He wants to claim his World Economic Forum is 50 years old telling the world it was founded in 1971. The truth is that it was totally different and it was named the European Management Forum. It only changed its name to the World Economic Forum in 1987 when he began to try to influence governments claiming his objective would include providing a platform for resolving international conflicts as if he were also the United Nations.

Back in 1971, Schwab invited 444 executives from Western European firms to the first European Management Symposium held in the Davos Congress Centre under the patronage of the European Commission and European industrial associations. Schwab was trying to introduce European firms to American management style and practices to better complete. This was a completely different objective to what later became his World Economic Forum. In 1973, the Arab-Israeli War, saw the Annual Meeting expand its focus from management to economic and social issues. Political leaders were invited for the first time to Davos in January 1974.

Schwab has been using this WEF to try to sell his Communism 3.0 to world leaders. He has sought partnerships to promote his personal agenda to change the world economy to make it comply with his dreams. Thus, those always seeking utopia, like Karl Marx, embrace totalitarianism for the good of the people even if you have to kill 50% of them in the process.

Here Schwab has come out of the closet and is pushing his full Agenda 2039. Based on reliable sources, Schwab sold all his investments at the top just before the March Crash of 2020. He was rolling out the Great Reset in a matter of weeks because it was all preplanned. When we look at his claims, we find bald-faced lies. He said:

Already, in barely six months, the COVID-19 pandemic has plunged our world in its entirety — and each of us individually — into the most challenging times we’ve faced in generations.

As I have said, the Hong Kong flu of 1969 killed 4x those of covid-19. We did not destroy the world economy and they even held Woodstock in the midst of the flu. Human society has been confronted by viruses throughout history as a species. Viruses are also part of nature. The CDC’s numbers themselves reveal that it is Schwab who has lied to the world and has been responsible for people losing everything. 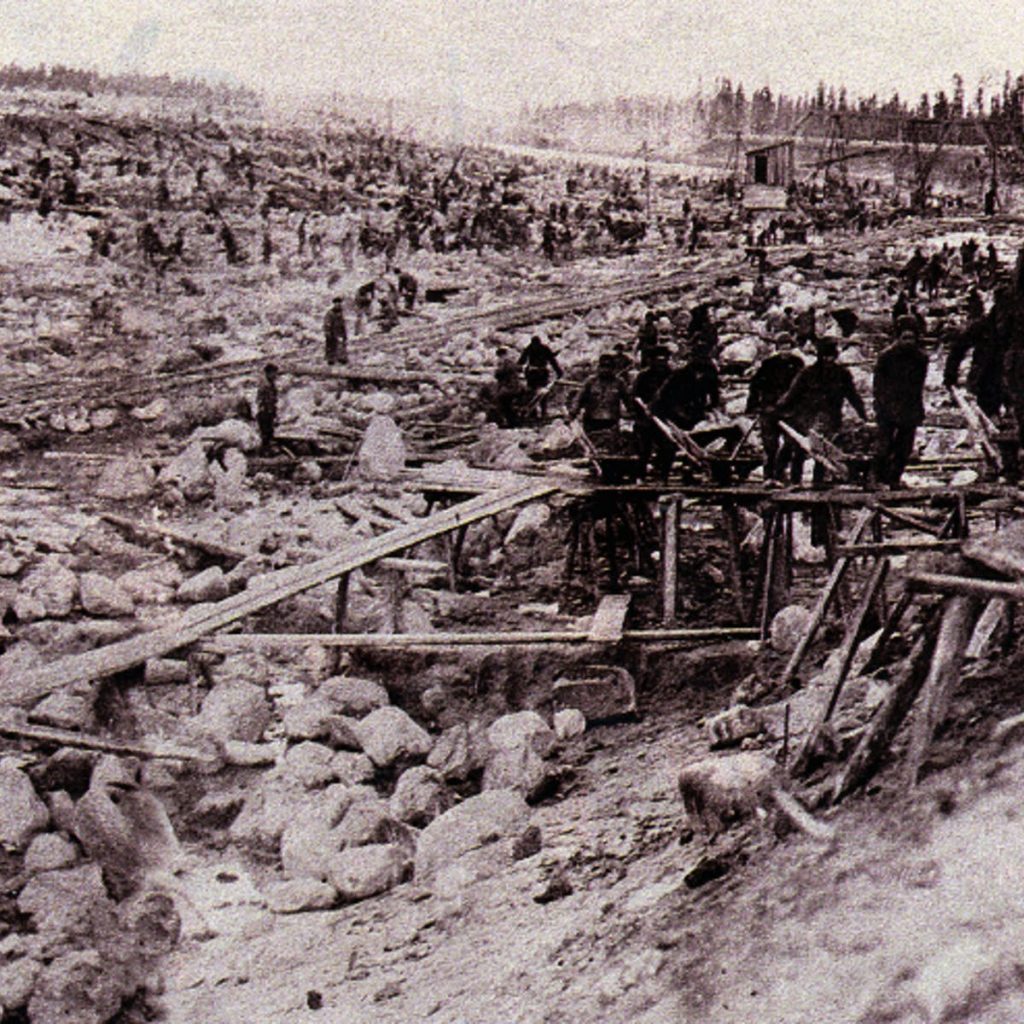 They are using the vaccine to sort out the sheep from those they see as a threat to their agenda the same as Joseph Stalin. Anyone he saw as a threat was sent off to his labor camps where 20 million people died.

It has been Klaus Schwab who has convinced governments to exploit this virus as the means to crush the economy in order to “build back better” which is a slogan he has been using and governments are restating.

His totalitarianism is revealed by his objective to overthrow the United States and transfer all power to the United Nations. This is only something that emerges from the mind of a totalitarian madman.

He is against Democracy and sees that the people voting for Donald Trump should never be allowed again. This they cal “populism” and John Keyy, Biden’s Davos man, wants to end populism at all costs.

The London Financial Times did a piece on Populaim and how it upset everyone at Davos that Trump was elected. They suddenly feared that they could be thrown out of office by the people. The solution? End democracy!