The Danger of Deplatforming Trump 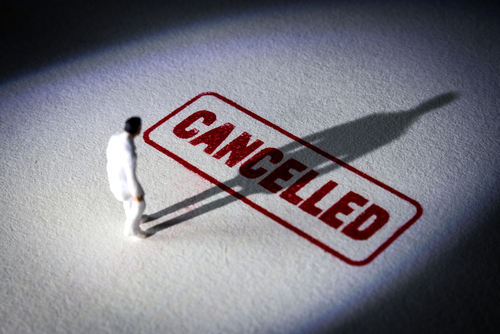 I really do not care if Karl Marx had a Twitter today and was posting all sorts of things. BigTech is censoring content that they do not like. This is destroying the internet and it always seems to come back to this idea of monopoly and control, no different than the robber barons of the late 19th century. When Facebook and Twitter first began, they were what us coders call open platform. There were people who were even setting up Twitter APIs. Then the robber baron idea took hold, which shut open access down and built a wall around their platform to create a monopoly. 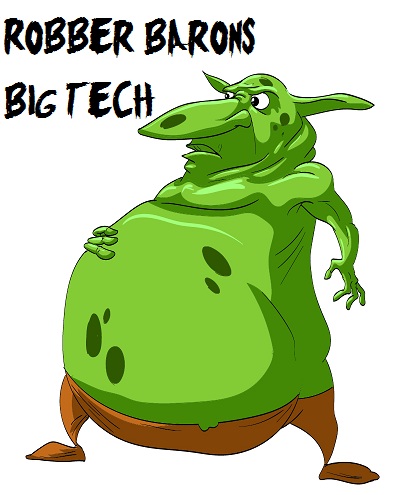 The robber barons of the 19th century were seen as evil. Their ideas of control, competition, and monopolies are certainly alive and well today in Big Tech. The entire Anti-Trust action forced Bill Gates to step down as Microsoft’s dominant control was due to his constant drive to put any competition out of business. The case was over Netscape, which was really the first internet browser. To put them out of business, Gates included a browser for free.

The business model that all of these new robber barons use is to sell your private information to others. Microsoft constantly updates your computer, not for your benefit, but to see what you are searching for to create a profile to sell to others. Google tracks everything you search. Facebook does the same and all of these robber barons have systematically destroyed the internet. No one really understood what they were doing until they rigged the 2020 Presidential election when they permanently de-platformed Donald Trump in a deliberate move to prevent him from running again. They did the same to Nigel Farage in Britain when he was going to try to form another party. This time, they refused to cover anything he had in mind to ensure that the COVID-19 agenda would destroy the British economy. It is now a £5000 fine if you lie and take a vacation outside of Britain. They have created the new version of the Berlin Wall that should just be called Johnson’s Anti-Human Rights Wall.

The excuse to ban Trump was that the protest on the Capitol might lead to violence. Yet, Black Lives Matter protesters and Antifa protesters are routinely marching, yelling to burn the Capitol down, and that does not seem to be an issue. In Washington, the National Guard was armed. In Seatle, they were unarmed.

Among programmers, we have what is called “open source,” meaning you have access to the code to make alterations. The new Big Tech robber barons have shut down the internet and now have control to de-platform anyone at any time. They have destroyed the original design and purpose of the internet and pose a serious threat to our liberty and society’s development going forward. They are not moved by the sharp rise in teenage suicides. No doubt, they celebrate behind closed doors that they are reducing the population. Even this vaccine causes the body to produce antibodies, but there is no understanding of whether it generates antibodies for some other purpose. Many are deeply concerned that this experiment may backfire and eradicate natural immunities to diseases that were once cured. They refuse to respond and just call such questions “conspiracy theory” rather than address anything of substance. Yet, Big Tech goes out of its way to remove any challenge to vaccines whatsoever as if they are new medical experts. 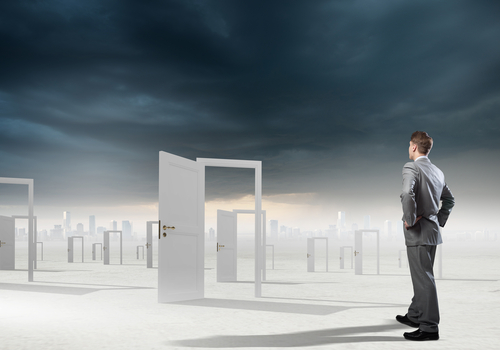 The idea that the internet would expand the human knowledge base with its open-source structure has now been destroyed by the Big Tech robber barons. The Sherman Anti-Trust Act was designed to end the age of robber barons. Today, the Democrats support them because they also want to shut down free speech and all dissent. Of course, this is impacting governments worldwide who do not see this as a good idea. The open door structure of the internet is coming to an end. Now that politics is involved, those who think they can create a new open internet using blockchain overlook one small problem — politics. When Amazon was faced with allowing employees to mail-in ballots to see if they should unionize, they immediately challenged mail-in voting as unreliable.

What began with Trump spread like a bush fire in California and engulfed everything. It set a precedent that anyone can be canceled, and therein lies the tyranny. The internet’s very survival suddenly comes into question, for as YouTube has demonstrated, anything that offends their political agenda violates their community guidelines.