Democrats Anticipate a Revolution is Coming 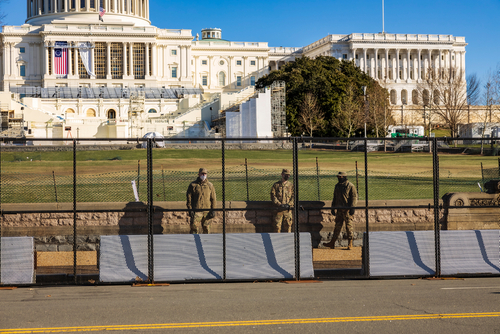 The deep concern for a building revolution lurks behind two major developments concentrated within the military. While more than 1,000 National Guard members will be leaving Washington, D.C. by the end of March, several thousand others will stay on indefinitely, claiming there is an ongoing mission to provide security for the U.S. Capitol. This has drawn criticism from lawmakers and reluctance from the military, but the real issue remains the drive to impose the Great Reset clandestinely without the people ever being allowed to vote on imposing this vision coming from Klaus Schwab and the World Economic Forum.

Defense Secretary Lloyd Austin approved the Capitol police request to extend the deployment of nearly 2,300 Guard members for about two more months because possible threats of violence remain. According to the National Guard, troops from some states will stay in Washington for the entire two months. Others will return home but will be replaced by service members from the same state. Some states are refusing to send National Guards to protect what is being seen as Chuck Schumer’s and Nancy Pelosi’s personal guard.

Nevertheless, the Democrats are under pressure to finally take down Pelosi’s Wall around the Capital. The criticism has been building that Pelosi has been actively turning the country into a police state, but only to protect Congress — not the people. Months have gone by with no attack of the Capitol, and her claims that it was an “armed insurrection” have even been disproved by the FBI. 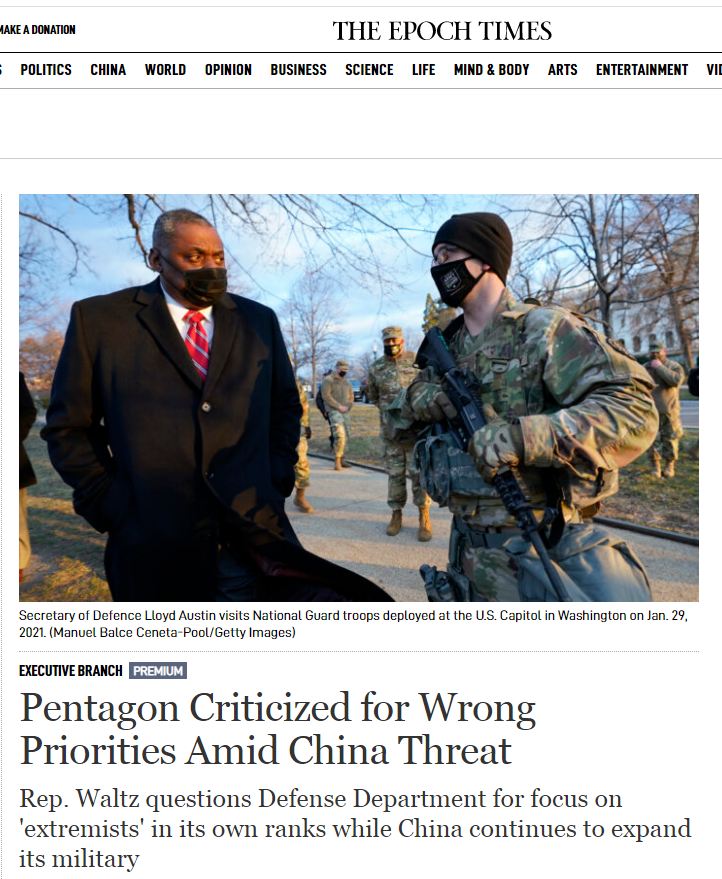 The Democrats have also launched on February 5, 2021, a review of military personal they regard as “extremists” or Trump supporters that they want to kick out of the military. If you will recall, Obama began a program whereby any general who would not turn on American citizens was removed from office. Now, the Defense Department’s order of Feb. 5 to root out “extremists” in the ranks of the U.S. armed forces is another purge of the military to remove soldiers who would defend the people. This is a very serious move because it is showing that the Democrats see the real enemy are the people who would dare to disagree with their Great Reset and Build Back Better agenda.

I have warned that it is WELL KNOWN that you do not send in troops from the same region and expect them to defend the government against the people. Now we have this well-understood doctrine from the Nika Revolt playing out in the United States and, this does not paint a nice picture of the future.