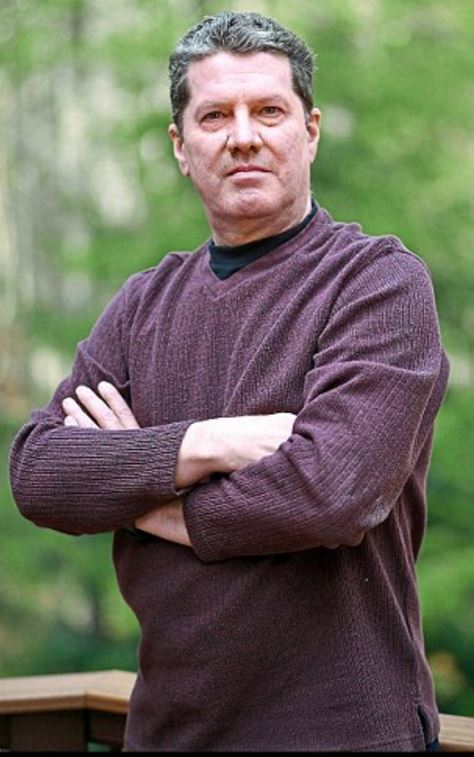 A whistle-blower, Dr John Bates, who was a top NOAA scientist, has has come forward with hard evidence that the paper rushed out by the NOAA to influence the Paris Global Warming Conference was intended to be misleading using faked evidence. The scientists hired by the UN reported that there was indeed a ‘pause’ or ‘slowdown’ in global warming that began when the energy output of the sun began to decline starting in 1998. The UN scientists reported that in 2013. The NOAA, to try to keep the Global Warming going, suddenly claimed that the UN scientists were wrong and there was no pause but in fact world temperatures had been rising faster than scientists expected. They have continued to make claims that 2016 was the hottest year. To the average person, 2016 was not extraordinarily hot.

Real science has exposed the fact that the NOAA does not have the historical data they pretend to have, on top of the fact that the two satellites they claimed collected data were mysteriously destroyed when it became a question. One must wonder why government is becoming the least trustworthy organization within society.