The Plight of Junk Science in All Fields 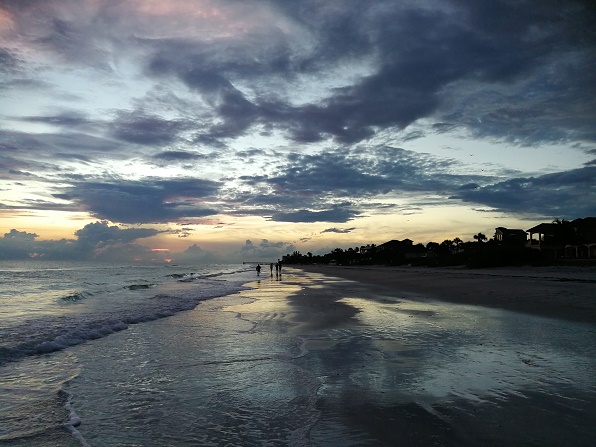 Junk Science is the real crisis we face as so many people think that Global Warming is caused by man and Co2. Of course, those who really believe this is the problem that will destroy the world perhaps should just commit suicide and take the dog with them. Since we exhale Co2 that would reduce the problem in their mind and save the world by setting a good example. 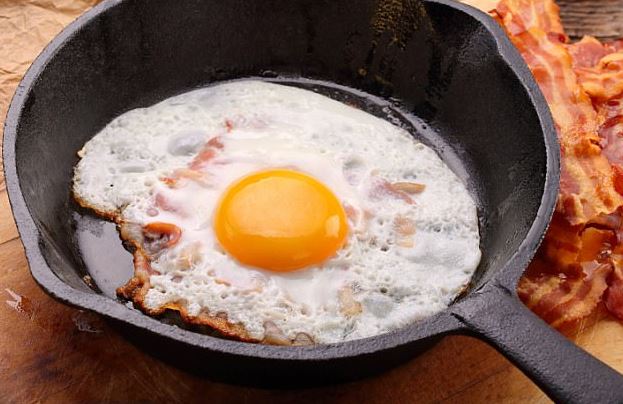 Junk Science plagues us in every field of science be it economics to health. For 25 years we were told that eggs are bad. How many people ordered egg whites only. Then the Junk Science was revised, but after 25 years, nobody noticed. When scientists learned that high blood cholesterol was associated with heart disease, they immediately black-listed all foods with high cholesterol content. It took 25 years of study to figure out – oops, we were wrong!

You just didn’t really hear the “oops we were wrong” but instead you heard of another great danger – saturated fat! It became evident that cholesterol in food by itself was not the culprit after all — the real great evil was saturated fat. This is what had a much bigger effect on blood cholesterol when it was discovered that full-fat dairy products and fatty meats are loaded with saturated fat and that triggers the body to produce cholesterol.

This is the problem with analysis. They can conclude that everyone who has eaten a carrot eventually dies. That is an absolutely correct statement. They study one component and draw a correlation and thus produce the definitive relationship. They did that with interest rates. Higher rates means the stock market will decline. Oops. The Fed just raised rates and the Dow made a new high. Interesting! See it is the carrot paradox. Focusing on just one relationship blinds you to the complexity of the whole. Global Warming is the same as the carrot paradox.

In economics, we had the Quantity of Money Theory that has driven central banks into Quantitative Easing expecting inflation and after 10 years of desperately trying to stimulate inflation, they have been beaten to a pulp by deflation. As always, they make a false simple assumption at the outset which then leads to the false result.

People seem to always approach everything in a linear fashion attempting to reduce everything to a one-dimensional cause and effect. They fail to comprehend that the world is dynamic and complex, which defies this one-dimensional analysis. In economics, there is the contraction within the economy creating deflation from technology advances – the waves of innovation by Schumpeter. The work force is stagnant and unless they stay current with technology, they will quickly find themselves UNEMPLOYABLE with no useful skills.

Think of this one-dimensional analysis and now try to explain LOVE. Can you reduce the feeling of “LOVE” to a single thing and definitively say I love this person because of just this one thing? How about the LOVE one has for family or children. Can you say you love your mother or children reducing it to a single thing?

Welcome to the would or dynamic interaction which defies a single cause and effect.