Snow in the Sahara Desert – 3rd Time in 37 years 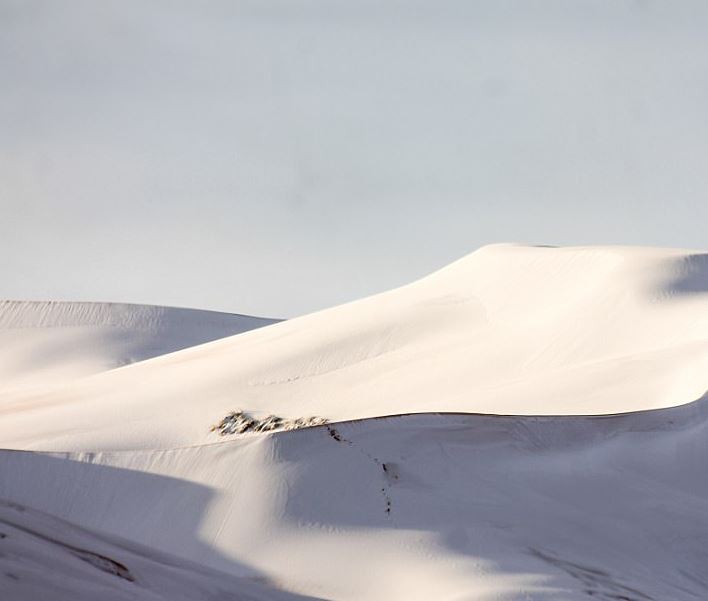 Last year, the snow appeared in Spain wiping out the crops and causing rationing of vegetables. This year the snow went down even further and crossed into Algeria covering the desert. So while the Global Warming people are desperate to explain weather as caused by humans, we are ignoring the cycle of the sun which has caused ice ages and warming periods long before 1850. As the Dail Mail has reported, that up to 16 inches of snow has fallen on the Sahara desert. This is the third time in 37 years (8.6 x 4.3) that Algeria has even seen snow cover the desert. This is perfectly aligned with the 8.6-year cycle for the region. 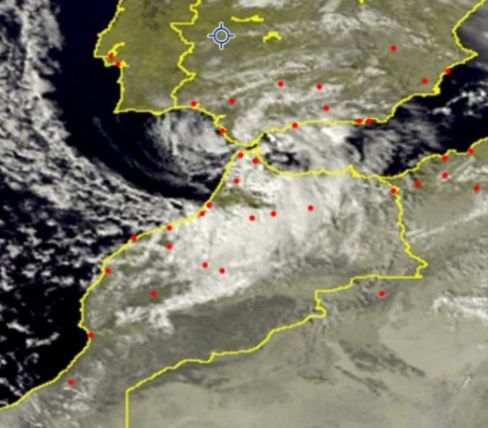 It appears to be right on schedule since Socrates is pointing to a rise in food prices by the time we move into the peak of the next Economic Confidence Model 8.6-year wave – 2024.35. The satellite images from NASA show what took place. This is not just a small storm. Europe has been hit with the cold stretching down to the extremes where they have relied upon food during the winter season.

As we move into these last two wave formations, we will also have climate change on top of sovereign debt and pension crisis. It is reaching the point that whatever can go wrong, seems to be lining up.