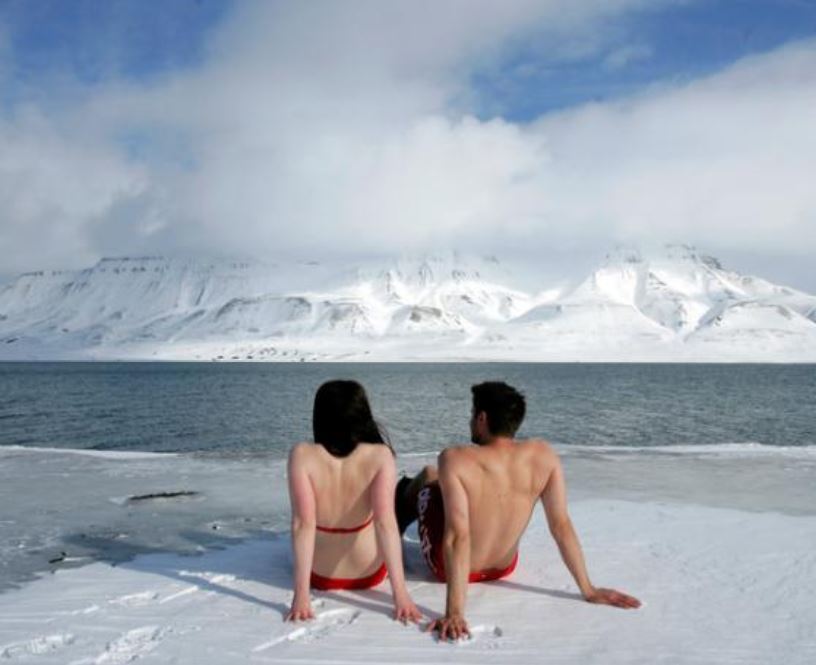 Reuters is reporting that Germany was forced to drop the request for funding research into climate change. Meanwhile, just perhaps we will now be able to hear the real evidence that climate change is not being caused by CO2, but by nature itself. Even NASA suddenly had to admit that just perhaps we should not ignore the major source of warming for Earth known as the Sun. The most recent survey determined that the North Pole changed direction in 2000 and is now moving approximately north-northwest at 55 km per year headed toward Europe. 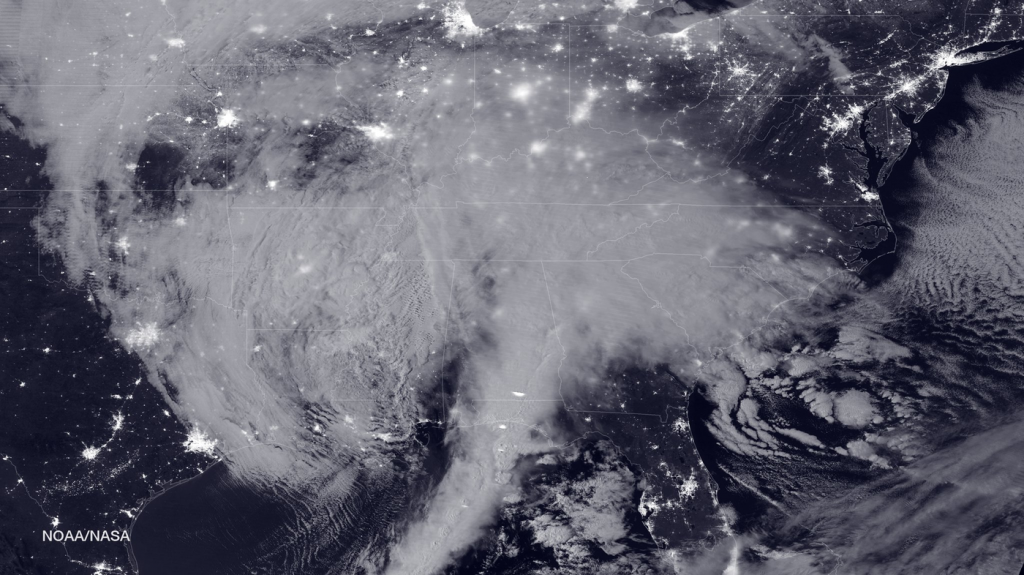 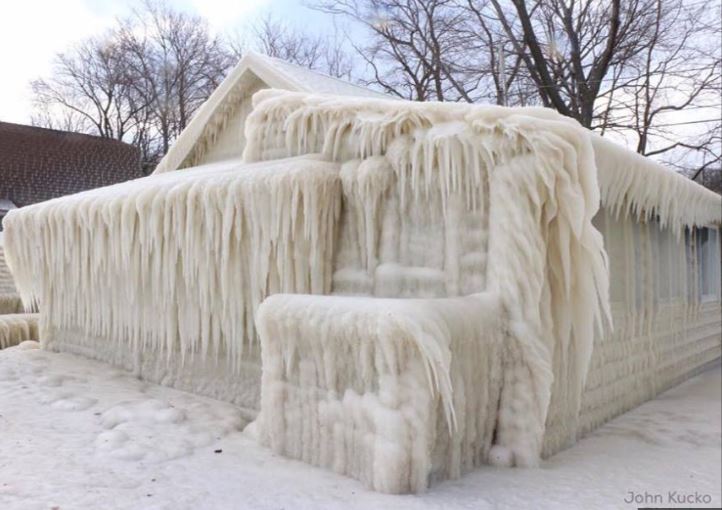 Meanwhile, the Winter Storm Stella left 1 in 7 Americans with a foot of snow. The frigid conditions have been horrendous in the Eastern region of the United States. A video of a home covered in ice has gone viral simply called the “Ice House”.

The climate is changing because the 300 year cycle in the energy output of the sun is now declining much more rapidly than anyone expected. We can talk about CO2 all day long, but we cannot reverse this trend with all the money in the world no less led by politicians who are unable to leave public office with the same modest means they entered.