Do Rising or Falling Sea Levels Prove Anything? 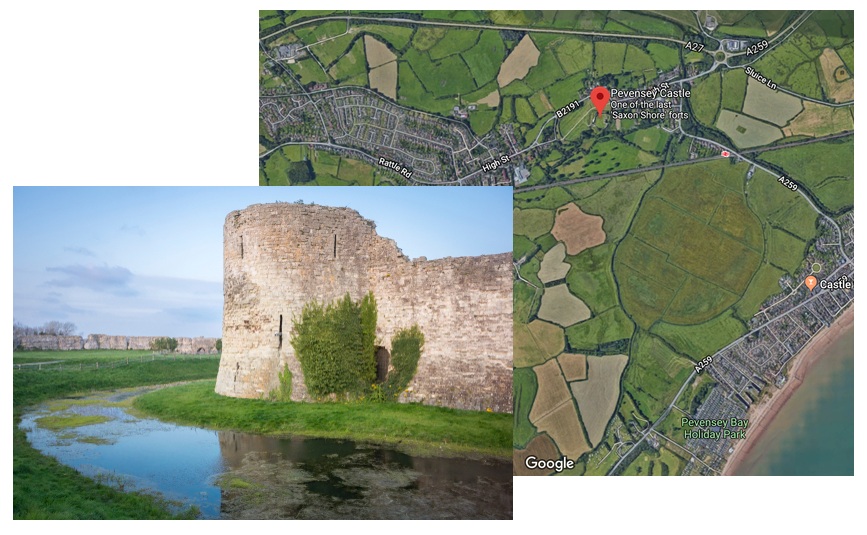 QUESTION: The argument that man has caused global warming and that sea levels will rise is evidenced by many places that were on the sea are now inland such as Pevensey Castle in Essex. Would you address that argument? Is there any credence to this?

REPLY: They believe that Pevensey Castle was built about 1800 years ago on the coast of the English Channel, south of London, in South Essex. The castle was originally constructed by the Romans on the shoreline back in 230 AD. The Saxons came along and built on top of that during 938 AD extending into about 1066 AD. The ocean retreated from that region as it has risen in other regions. The ancient city of Alexandria is mostly underwater in Egypt and is part of the Seven Wonders of the World under the sea. 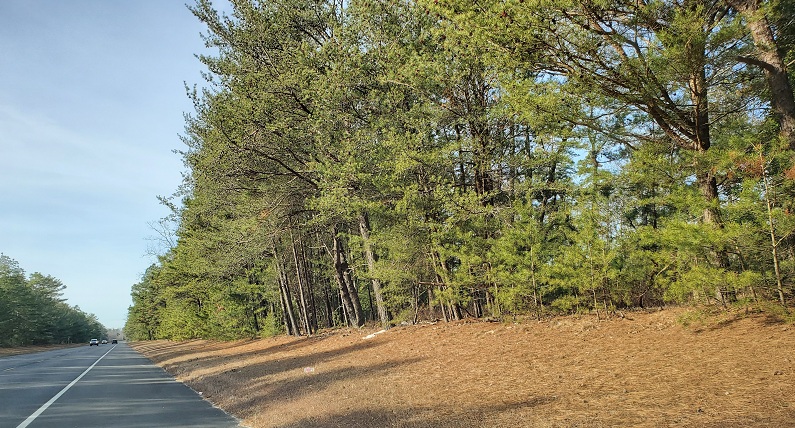 It is very nice to argue that the sea level has risen and then, of course, they blame humans. The New Jersey Pinelands is proof that most of the state was underwater. Pine trees grow there because there is no fertile soil for farming, except cranberries in water bogs. 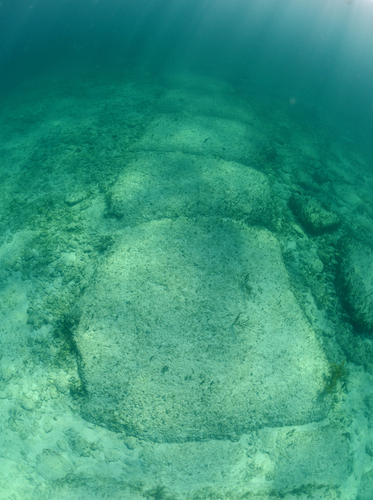 All of this is very nice. It proves nothing because there are earthquakes that also impact the land and in some cases it causes it to rise, and in other cases, it sinks below the waves. There is even Bimini Road underwater off the coast of Bermuda that people argue probably leads to a lost civilization below the waves — maybe even Atlantis. There are examples you can show on both sides. I do not believe this is proof one way or the other, simply that the environment changes and it has obviously NEVER remained the same.