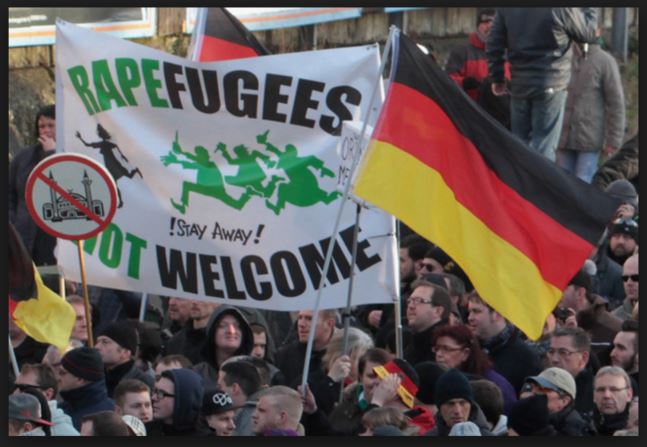 The resistance to the refugees in Germany keeps rising. German mayor Joachim Kebschull of Oersdorf had to be hospitalized after he was severely beaten after expressing support for asylum seekers. He was attacked from behind as he walked to a planning meeting on Thursday night. Michael Richter, the head of a party on the town council of Freital, on the outskirts of Dresden in Saxony, had death threats and his car was blown up outside his home. A report was written a few days before Cologne mayoral candidate Henriette Reker was stabbed in the neck. That report warned of a rise in violence in Germany that would be directed against the pro-refugee politicians. Protests have been rising in Germany since January when more than 200 protesters were arrested.