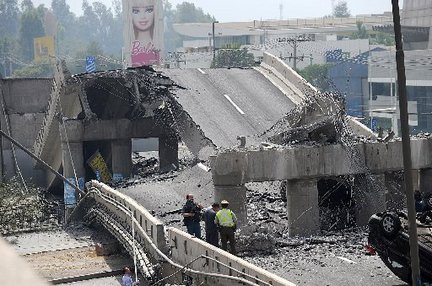 An 8.8 earthquake hit Chile after a magnetic storm. NASA reported: “Sunspot AR2415 is increasingly active on Sept. 17 and appears poised to produce a moderately strong M-class solar flare. Any eruptions today would be geoeffective because the sunspot is facing Earth.” There may be a link between major earthquakes and these geomagnetic storms.