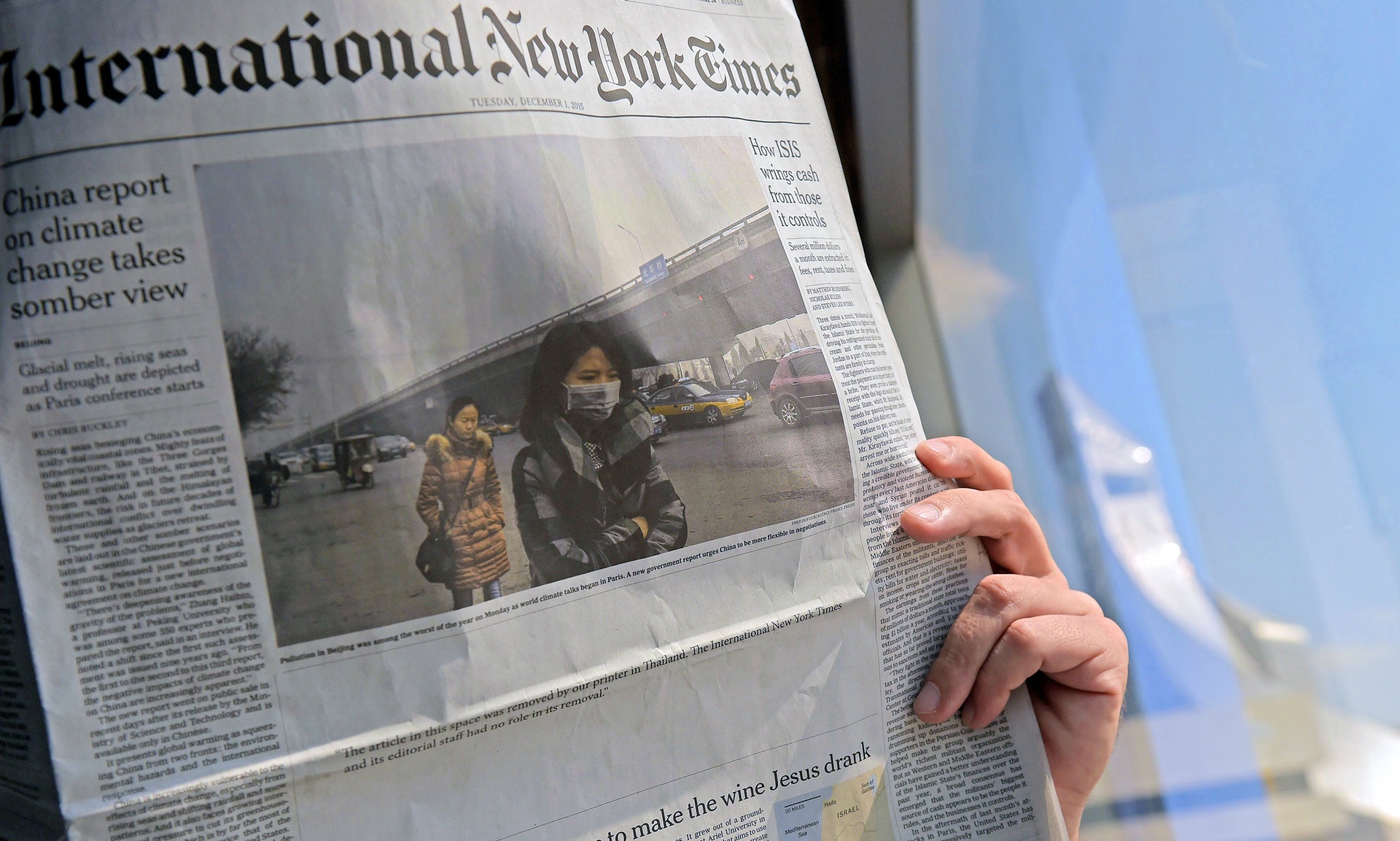 Many articles are highlighting the censorship of the press in the International New York Times. An article criticizing Thailand’s generals for shooting the economy in the foot was seen in all print editions expect Thailand, where they displayed a blank space to let everyone know something had been removed ­– censorship. What was NOT reported in the West (in both Europe and the United States) is that the mainstream press has SURRENDERED the freedom of the people to engage in SELF-CENSORSHIP.

Thomas Jefferson understood what a free press meant. It was Thomas Pane’s “Common Sense” that finally roused the American public to get off their ass and fight for what was important — the freedom and dignity to decide what they would do with their own labor. Jefferson wrote in a letter to Thomas Cooper on November 29, 1802:

“The basis of our governments being the opinion of the people, the very first object should be to keep that right; and were it left to me to decide whether we should have a government without newspapers or newspapers without a government, I should not hesitate a moment to prefer the latter. But I should mean that every man should receive those papers and be capable of reading them.” (ME 6:57) Steven Bumbaca, former Vice President of the New York Post, explained to me that the press knew I was innocent after Judge Owen closed the court, threw the press out, and altered the court transcripts to hide the fact that he violated the fundamental principle of a free society — we are supposed to have PUBLIC TRIALS. The Associated Press was in the courtroom, but Judge Owen removed them. The journalist at least reported that Judge Owen removed all my lawyers that day in a “closed hearing”.

After that incident, everything changed. Government controls the European press and prosecutors are in control in the United States. They call the press and tell them that they want a “favor” to kill a story or slant it in a particular direction. If the journalist does not comply, they go after them with various laws like tax evasion or something else to prevent it from appearing like direct press censorship. This is why mainstream media will not report the truth about so much. They cannot. Federal judges are appointed by politicians, they are government employees, and they defend the government. The free press cannot exist with Federal judges. Judge Owen threw the Associated Press out and altered the court transcript to omit all these events and to remove the traditional starting sentence “in an open court”. You would think this would have been enough proof that I was denied a fundamental right beside my lawyers being removed. No, the Chief Judge John Walker (Bush’s cousin) refused to allow me to even submit an appeal. I could not get it even docketed to be heard.

The press is NOT free because they are scared to death to expose the real justice system, how a conviction rate of about 70% has soared to about 99%, and the government is NEVER wrong. If they did, they would find themselves perhaps dead or in prison.

Michael Hastings was the journalist exposing the surveillance state. Hastings wrote about the investigation of reporters by the U.S. Department of Justice back in 2013. He said that the restrictions on the freedom of the press by the Obama administration were a “war” on journalism. He wrote his last story before he died in what may have been a cyber attack. Someone was able to control his car remotely and drove it in to a tree at top speed. His last story was entitled: “Why Democrats Love to Spy On Americans”, published by BuzzFeed on June 7, 2013.

Hastings died in a fiery high-speed automobile crash on June 18, 2013, in Los Angeles. Today, cars connected with GPS can actually can be hacked. It is possible to take control of your car, right down to the steering wheel, remotely. WIRED Magazine has proven this ability, which many others have confirmed. The likelihood that Hastings was killed remotely in an auto cyber attack is extremely high. 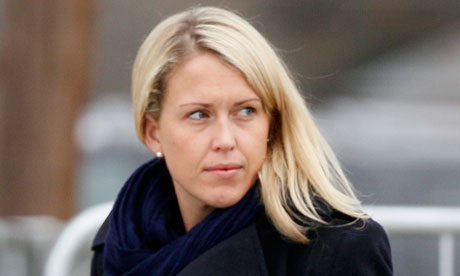 Earlier the previous day, Hastings actually told others that he believed he was being investigated by the FBI. In an email to colleagues, which was copied to and released by Hastings’ friend, Army Staff Sergeant Joe Biggs, Hastings said that he was “onto a big story” and that he needed to “go off the radar”. He also warned that the FBI might interview his colleagues. WikiLeaks announced that Hastings had also contacted Jennifer Robinson, one of its lawyers, a few hours prior to the crash and the LA Weekly reported that he was preparing new reports on the CIA at the time of his death. It is believed he was onto the Snowden story. There are those behind the curtain who only view everything through their eyes. The game afoot is to protect themselves and prevent the truth from coming out because they have society’s best interest at heart. We just do not understand that is more important than anyone’s life or a scrap of paper that we call the Constitution. We will NEVER regain our freedom until the press makes that first step. Thus, it must crash and burn, as history warns.