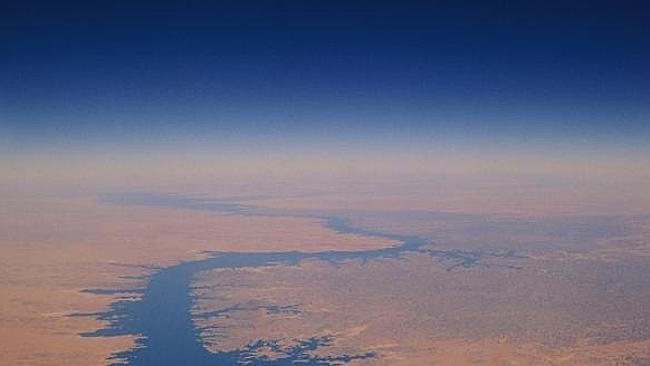 Dr. David Evans of the Australian Greenhouse Office says the mathematical model used by the United Nations is simply wrong. The underlying physics of the model is correct, but it has been applied incorrectly. Dr. Evans states that the climate’s sensitivity to carbon dioxide (CO2) is far lower, and at best, accounts for only 20% of any claimed warming effect. He states that the UN’s Intergovernmental Panel on Climate Change has over-estimated future global warming by as much as 10 times. He makes it clear that “the political obstacles are massive” to change this movement.

Indeed, this is all about the power to tax as states will use this bogus data to tax people now on each mile that they drive. It is like electric cigarettes. Governments claimed that they were taxing cigarettes to discourage their use rather than outlawing them. Now that tax revenues have decline, many states are moving to tax electronic cigarettes. Just follow the money. Those in government can never keep their hands out of your pocket.