Understanding correlations is important. EVERYTHING fluctuates! There is absolutely nothing that remains constant. You MUST understand that correlations are NOT one for one, and often show changes in advance of turns. It is a lot to keep track of but this is why I try to post a global view to help you see the world around you. It is a necessary way of thinking to survive the future of our own follies.

When I was trading going into the high in interest rates at the Fed in 1981, each time the Fed raised rates the markets reacted less and less. When the final rate hike came, the markets moved UP not down showing that the trend was over. Interest rates DO NOT peak and bottom with the markets. There are advances and lags. 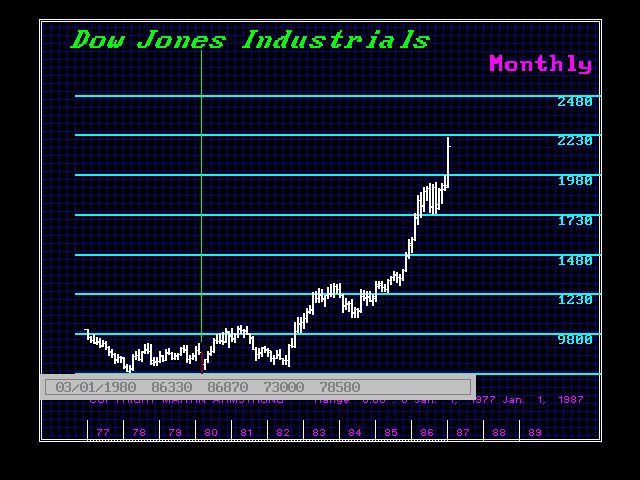 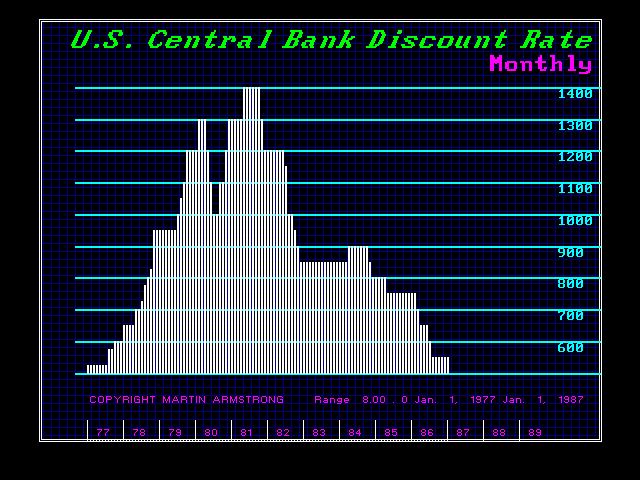 It is very frustrating always trying to sort out misconceptions that are created by analysts and the talking heads on TV. Just do a simple correction by comparing two charts. The DOW bottomed in March 1980. Gold peaked January 21, 1980. The Fed kept pushing rates higher into May 1981. The Dow rallied with the last year of rising interest rates.

Real estate will RISE with the first uptick because people will ANTICIPATE rates are going to rise so they better rush to lock it in now. They do not throw in the towel on the first uptick anymore than the nonsense spouted out by the talking heads on TV that create false images of why markets are moving as they do.

Pay attention to rates in Europe. Germany was able to sell short-term debt at NEGATIVE yields. Why? Because Europeans are moving money in preparation for the collapse in the debts of Southern Europe. Some think if the Euro cracks they will end up with Deutsche Marks or Swiss. This is the same driving force sending money to high end real estate and the Dow. It is the MOVEMENT of capital that causes these trends and each confirms the other. It cannot be one thing in isolation.

Corrections DO NOT work one for one. Here we see the call money rates from the NYSE. It would be nice if it were as stupid as the talking heads make it sound. We have tested every possible relationship. We have employed more computing power and capital to figuring out what makes the world tick than anyone ever. That is why the NY banks & government want us to shut up. Just look at this chart. The stock market DOES NOT even peak with the same empirical level of interest rates with each crisis. It would be nice to say if rates hit 8% the market will peak. Sorry – that will NEVER happen. It is the spread between expectations of profit and the empirical level of interest rates.

It is not that I manipulate the world economy. We just spent a shit-load of money to deconstruct it. Guess what – the world is not flat. There is a whole new way of economics and looking at how the world actually functions. Eureka! Try observing instead of dictating how the world should operate to support some hair-brain theory. Those who want me to shut-up because what we discovered does not fit with their theory or belief that government can control the economy by regulation, are no different than those who killed Bruno or imprisoned Galileo for life. Knowledge advances by observation. Stagnation emerges by people trying to suppress advances because they want to remain in control. The Goldbug press refuses to quote me just like the NY establishment press that supports the bankers. They both have self-interests to support and hate anyone who says they are wrong. There is no difference from that than Pravada of the old Communist Party – never acknowledge opposition.

We will go over correlations in detail at the Princeton World Economic Conference March 18th & 19th. This is a deep subject that has to be seen with charts. This is not something I even have the energy to write about. My plate is too full right now.