Ukraine – ALL OUT WAR 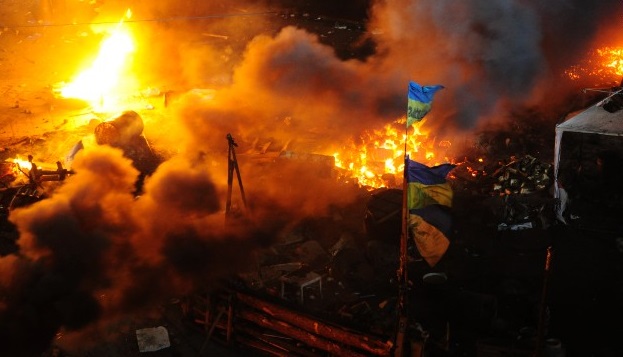 Ukraine is turning into an outright Civil War. The mercenaries have been attacking the protesters and the death-toll just keeps rising. We have people there on the ground and this is very disturbing to say the least. Kiev has been closed. You cannot get in nor get out. The war is spreading beyond the city and this is the turning point that will remain critical between East and West precisely on point as in our Cycles of War (which can be downloaded).

The BBC has reported on the events in Ukraine as has Reuters. The Guardian has a short clip on this crisis that is the seed to something that is far more important to the global trend than anyone suspects at this point in time.

We will be reviewing the Cycle of War at the March 21st Conference in Philadelphia. Because of the urgent crisis unfolding, we will try to expand the seating.