The Greek Proposal: No End to the Crisis by Any Means 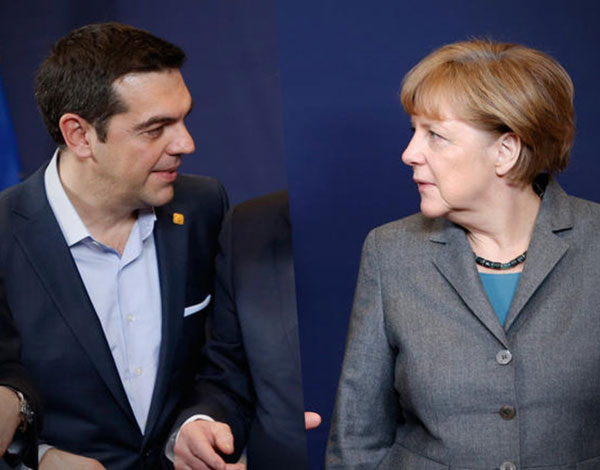 The Greek proposals included higher taxes, welfare charges, and steps to curtail early retirement. This is simply more deflationary pressure that will crack Greece apart. However, Prime Minister Alexis Tsipras is not prepared to cut nominal pension or wage cuts first sought by lenders, which would more likely than not spark revolution. Tsipras, who was elected in January on a promise to end austerity measures, also appeared to have avoided raising value added tax on electricity or loosening job protection laws. He is not fulfilling the will of the people, making his election highly questionable. He refuses to look at the Greek economy or the euro. All he is doing now is trying to support Brussels over his own country – VERY BAD MOVE.

Greece must repay the IMF €1.6 billion euros by June 30 or be declared in default, potentially triggering a bank run and capital controls. However, the IMF can also agree to some nominal payment and any payment would technically not be a default. Nevertheless, looking forward, there is no solution to the Greek crisis by attempting to raise more taxes and suppressing its economy for the benefit of Brussels and the IMF. Grexit is inevitable for turning the economy down from here will only make everything far worse.