The 224 Year Cycle is Due to turn March 22nd, 2013. We have prepared a special report on this cycle 44 pages in all that covers this cycle from ancient times to the present. Included are the primary targets the USA, Russia, and China. There is a stark difference between all three.As for the United States, it is time to take the mask off of what has become the Obama Deception. 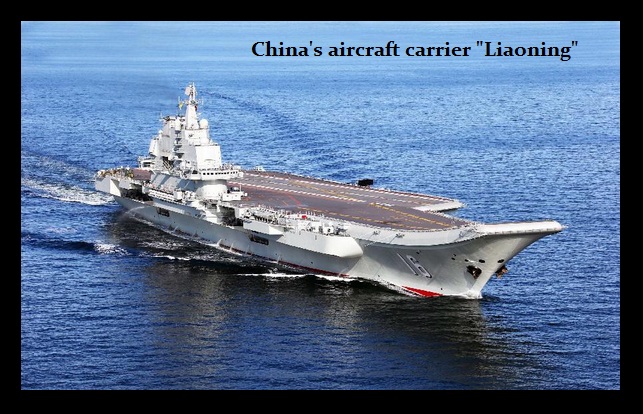 China NEVER lost any territory so she is booming and has nothing to prove but that she is entitled to respect and that is clearly demonstrated by her new Aircraft Carrier – the “Liaoning”. China is coming of age, but she respects the new game is economic power. To this end, she has already defeated the United States for she is its greatest creditor. Not bad from a broke Communistic backwater nation of 3rd World status just in 1989.

In the case of Russia, this is a nation tormented by her loss. The politicians merely change titles and never leave, while keeping the pretense of democracy. She lost all her territory and the Iron Curtain fell revealing the nation behind the Iron Mask was impudent – unable to manage an economy. Yet Russia has not learned nor is she free of the stains of Communism. She remains the greatest risk of all for as Europe and America crumble under debt laden economies refusing to mend their ways, the Russian bear merely waits in silence watching for the right moment. She can take an economically weak Europe in less than one week and will do so for she can also turn off Europe’s energy in the blink of an eye. The political winds of change have appeared.