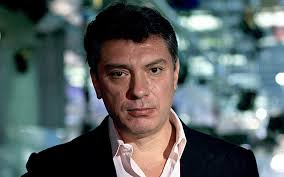 The Russian opposition politician Boris Nemtsov was shot dead in an assassination. Thousands of people have paid tribute with candles and flowers at the site where he was killed. Nemtsov’s planned opposition march in Moscow for Sunday has now been turned into a memorial rally. President Vladimir Putin has condemned Friday’s killing as “vile and cynical” and vowed to find the killers.

Nemtsov’s allies have said this was a political killing linked to opposition to Mr Putin and the Ukraine conflict. Assassination has far too often been a political tool to remove either someone in power or to stop any opposition. Clearly, his assassination demonstrates that there is always opposition in every country to whatever policy is carried out by the people in power at that moment.