The NSA is storing absolutely everything. Every time you type a search into Google, the NSA knows. This is what the storage in Utah is all about. If you would like to see our old site from 1999 just click here and enter pei-intl.com. There is an archive of the entire web year by year.

You can even see when the government shut down the site and redirected the address to other pages.

This presents an interesting issue. In prison, there are cameras everywhere except in the unit where people live. Why? The guards have to have someplace they can beat you up with no evidence.

Is this NSA database available for lawsuits? They can pull up anyone looking for child porn or searching for a place to hide their gold overseas. Whatever. Anyone with a foreign bank account – they got it. A foreign bank sending a email confirmation or statement – they got it! So legally, this entire database is there and could be subpoenaed for a lawsuit. Is there a phone conversation where someone intentionally planned to rob a company? Perhaps you have an employee who stole something and you need to know who he sold it to. What about a spouse cheating and money depends on that in a divorce case? Want the phone calls that PROVE the NY Bankers manipulate markets?  It is all there!!!!!! 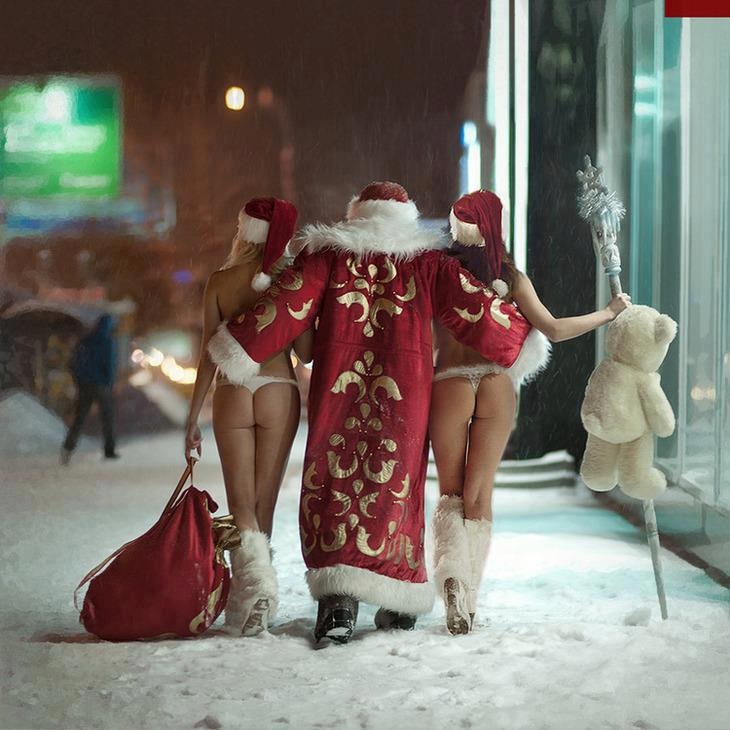 It use to be only Santa Claus knew who was naughty or nice. Now it’s the NSA and they dress up as Santa who is now partying with $3500 a night rooms having a very good time. Not quite the Santa Claus we once knew. What about NSA employees blackmailing someone if they leaked something devastating?

They are not spending this much money for 19 guys and a camel. Even when they interviewed the Boston Bombers, they still could not prevent the attack. SO this is total bullshit. In the Federal Prison MCC in New York City, the 1st World Trade Center terrorists drew the building on the wall of their prison cell with planes going into it one year before. The correction officer who gave them the markers for recreation was Mr. Kumb. The NSA has created the ultimate record of everything. Start the subpoenas. This will get interesting. There is no need for 4th Amendment search warrants. Court discovery rules are gone. The 5th Amendment right to remain silent. None of this applies anymore because you are not asking the individual to incriminate himself nor do you need search warrants. The NSA has eliminated everything. Want to find out if there is gold in Fort Knox? Go ahead. Get the emails.

These people are too stupid to be able to prevent any attack. This is all about hunting money and that they can do. Bombers when they do show up, it is to their benefit to let people die because they get more power each and every time. Japan tried to deliver a Declaration of War before Pearl Harbor and were told to come back later. America was very isolationist. They needed that attack to get in the war. The same was true of the Lusitania which was allowed to resume passenger services on condition that she carried government cargoes. Sounds like Google? Then there was Vietnam where the evidence came out they never attacked the US – it was made up. The CIA had proposed creating terror attacks domestically and blaming it on Cuba to support an invasion. That has come out as well.

The government needs terrorism to further their power. Yet these people stand up and lie their ass off pretending always to care so much while twisting the knife in the back. Claiming Congress is monitoring this is a joke. They are the government as well. These people are not saints either. They are less trustworthy than a stranger who finds your credit card on the street. Even the ones that are honest, are of no use for then all the President’s men lie to them anyway. The IRS hearings prove that.

So thank the NSA and Diane Feinstein. Just subpoena the records for nobody has any rights to protect anymore since they have done their very best to eliminate all those pain-in-the-ass constitutional rights that bothered them so much. So to say we should rest well because Feinstein is supervising this – good one!

Obama and Feinstein wanted to disarm America. When the Communists did that, over 50 million died. It is not just about the money – it is always about the money. Hitler went after the the Jews for money! He too appeared with children and spoke of solid family values to instill that warm and fussy feeling that he cares. It started with the bankers (Jewish) then the business people Kristallnacht (Crystal Night), referred to as the Night of Broken Glass. He confiscated all the Jewish property and after he killed them, he extracted any gold teeth. Henry VIII defended the Catholic Church against Martin Luther an was given the title Defender. When he was broke, he started his own church and confiscated all the wealth of the Catholic Church to refill his treasury. Spun hatred of Catholic so well there are still walls separating them in Belfast. Philip IV of France seized and killed all the Knights Templars who were the bankers for Europe and seized the Catholic Church moving it to France to plunder its wealth. Edward I of England borrowed from the Jews, but when he could not repay, he amazingly discovered they were Jews. He expelled them from England, but of course they could not take any wealth. The Spanish Inquisition had the benefit of killing its victims under the Spanish Crown (not Rome) and naturally confiscated all their property. Even as late as George III in England, if you stole an apple you were sold into slavery in a foreign land called indentured servitude.

It is always about the money. You do not do things like the NSA is doing to protect people. They are not running for election. They are permanently employed. The profit only by your fear that produces more power for them. What they do is ONLY for profit!!!!! The number one rule – follow the money. The second rule – when a politician brings out children to pass an act, beware of the hidden agenda. 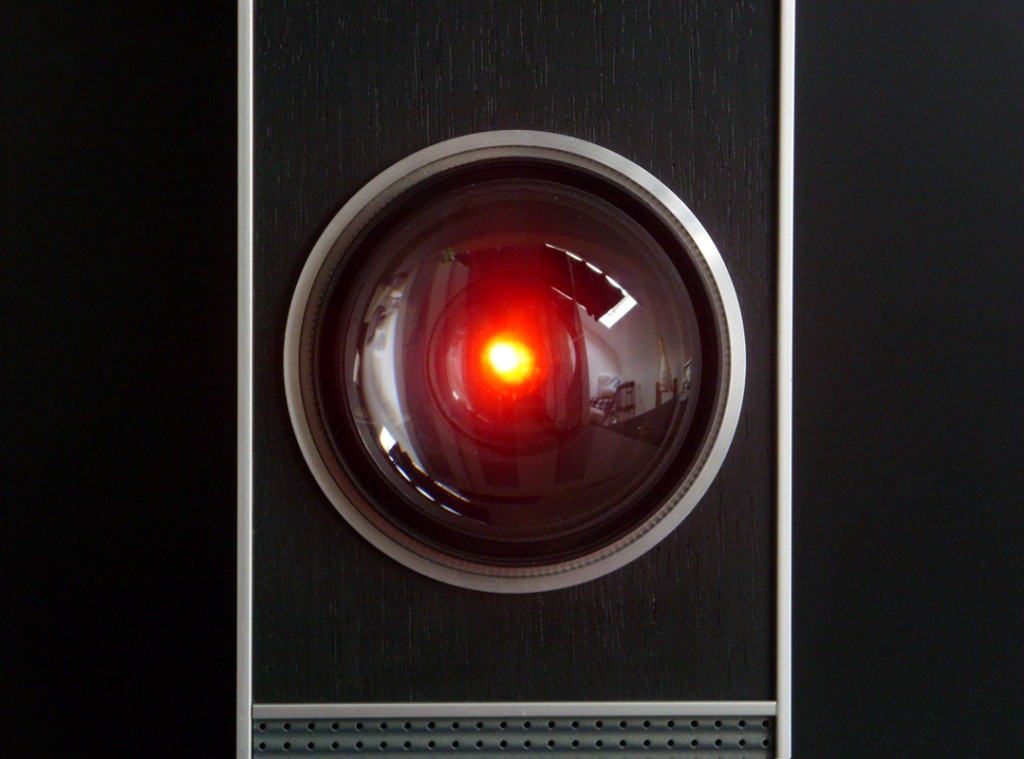 As the Computer Hal Said in 2001 Space Odyssey