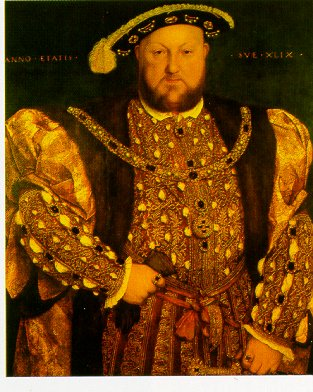 Henry VIII was the second son of Henry VII and his queen, Elizabeth of York, was born at Greenwich, in 1491. He was very early created Duke of York, and at four years of age was named Lord-Lieutenant of Ireland. He became heir apparent on the death of his elder brother, Prince Arthur, in April, 1602, and was soon after created Prince of Wales. He succeeded his father on the throne in April, 1509, and his handsome person, frank and spirited bearing, accomplishments, and graceful familiarity with his inferiors, secured him general liking, and excited sanguine hopes. He had the infamous Dudley and Empson tried for conspiracy, imprisoned, and afterwards executed. His marriage with Catherine of Aragon, his brother’s widow, an event leading to such great and unlooked-for issues, took place in June, 1509.

Henry joined the Holy League against France, and in 1513, with Maximilian, won the ‘Battle of the Spurs,’ and took Terouanne. The same year the victory of Flodden was won by the Earl of Surrey over the Scots. The influence of Wolsey soon after became predominant, and he had a leading part in the intrigues carried on by the English king with Francis I of France and his great rival the Emperor Charles V. Henry had a friendly interview with Charles at Dover, in the spring of 1520, and very soon after met Francis near Calais, at the famous ‘Field of the Cloth of Gold.’ For several years, however, he united with the Emperor against France and after the battle of Pavia, he allied himself with Francis against Charles. 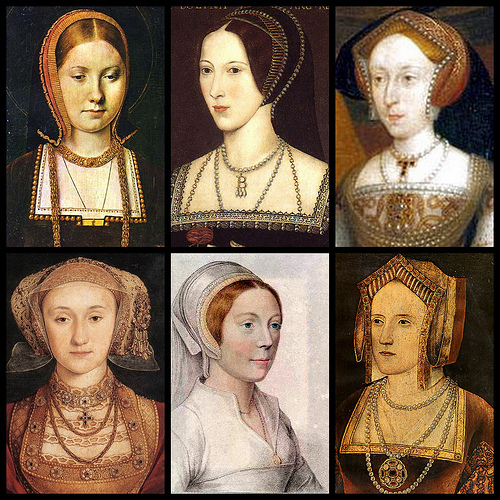 The Six Wives of Henry VIII

The series of momentous changes which have made the reign of Henry VIII so memorable, and which are summed up in the word ‘Reformation,’ may be said to have commenced in the year 1527; when the king first moved for a divorce of Katherine. It is impossible here to give even an epitome of the details of the great struggle. The sentence of divorce was pronounced by Cranmer, who rose into power after the fall of Wolsey, and was made archbishop of Canterbury. Cranmer’s sentence was annulled by the pope, Clement VII.; but Henry married Anne Boleyn, and the Church of England was finally separated from Rome. The royal in supremacy was enacted by parliament; Fisher and More were put to death for practically denying it; and under the administration of Thomas Cromwell the dissolution of the monasteries was carried out. Insurrections were provoked and rigorously suppressed; the king’s proclamations were declared to have the force of laws; and, at the instigation of Bishop Gardiner, the infamous act of the ‘Six Articles’ was passed, under which a large number of executions took place.

The cruelty and tyrannical disposition of Henry became more and more apparent as he advanced in years and failed in health. And the fearful series of political executions, which had commenced with that of Edmund de la Pole, Duke of Suffolk in 1513, was terminated by that of Henry Earl of Surrey, in January, l547. According to Holinshed, the number of executions in this reign amounted to 72,000. Henry VIII married six wives: Catherine of Aragon, divorced after 24 years; Anne Boleyn, beheaded; Jane Seymour, who died in child-bed; Anne of Cleves, put away in a few months; Katherine Howard, beheaded; andCatherine Parr who survived him. Katherine of Aragon was the mother of Queen Mary; Anne Boleyn of Queen Elizabeth; and Jane Seymour of Edward VI. Henry had several other children who died young. He died January 28, 1547. His character and the great events of his reign have furnished matter of continued controversy, and are likely to do so for a long time to come. 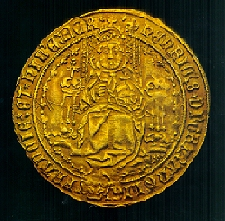 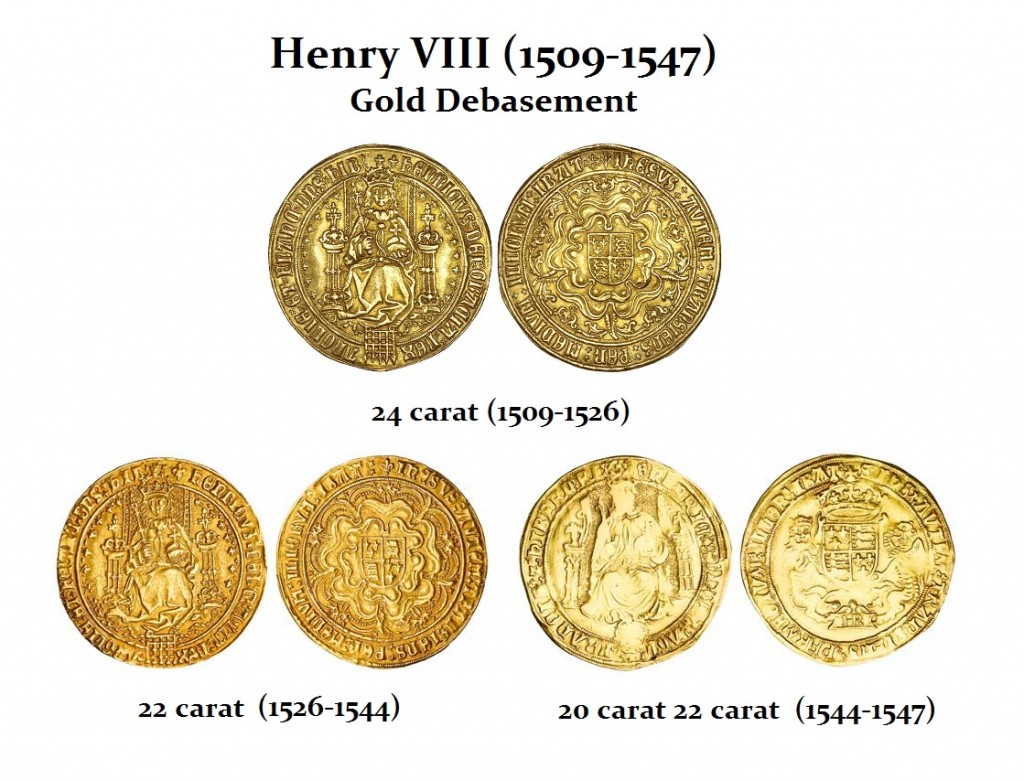 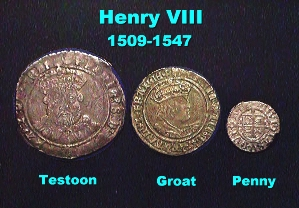