NOAA Continues to Try to Justify Its Criminal Activity 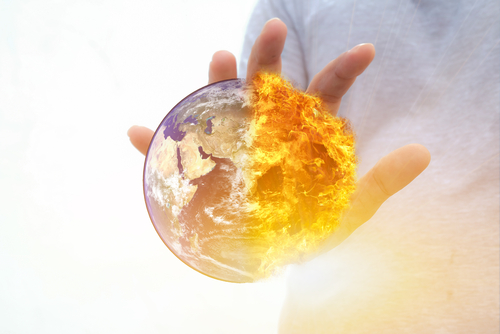 The NOAA is now claiming that independent studies confirm they are right and that global warming is real. The claim only reveals once again how dishonest the NOAA is really acting. This new compilation of temperature records they say is etched into ice cores, old corals, and lake sediment layers, all reveals a pattern of global warming from 1880 to 1995. They are criminally misleading everyone for there is no dispute that there is a 300 year cycle to the energy output of the sun and the last low was in the 1700s so we have been moving into a natural warming cycle that has now peaked.

Nobody disputes this fact, The problem has been the NOAA claiming it is CO2 created by humans that is to blame ignoring the long historical record of climate change. What they are doing is no different than looking at the Dow Jones Industrial Index starting at 1932 and concluding that the market always moves higher and no depressions exist. 1880-1995 is not even one cycle of the sun. The data going back 800,000 years shows there is a cycle even to CO2 long before humans built cities. 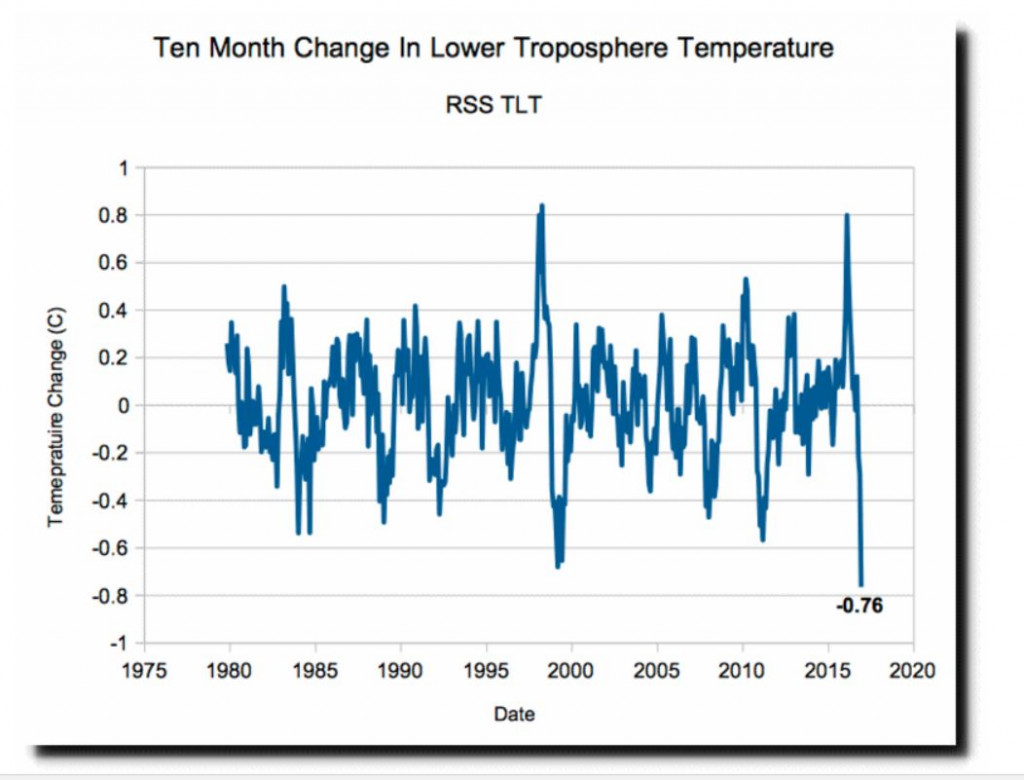 The NOAA continues to hone in just on the modern period and refuses to test the analysis long-term. They continue to mislead people that our greatest danger is that we are headed into a mini-ice age and that means food shortages, which are beginning to see hit Europe this very year. They seem to be deliberately trying to mislead the public to thin the herd.