Greek Depression Will Not End until 2020 – What About The Rest of Us?

I have explained the Golden Rule of Corrections. Once you extend in anything beyond a time unit of 3, you are then in a change in trend. The Greek recession, and most of the Western World, began in 2007. We began with the Greek Debt Crisis precisely to the day on the Pi Target from the 2007.15 high in the Economic Confidence Model. That was the 3 year mark and signaled we were beginning a serious major change in long-term trend.That means at the very least, we are looking at the first possible low being 2017 but it is more likely we will extend into a 13 year decline if the pressure is extreme pushing the low into 2020.

“The emerging risk is that tax administration will follow on a slow reforms path, without ending political intervention nor corruption,” according to a Greek translation of the report.

The latest budget data show that Greek revenue from indirect taxes, such as the value-added tax and levies on consumer goods, in January fell more than 300 million euros ($390 million) far short of target. Prime Minister Antonis Samaras told parliament this week that the government had also recorded a shortfall in February. In the latest round of austerity measures implemented in January, Greece imposed higher taxes on wages and pensions in a bid to generate more than €1 billion in additional revenue.

Greek “offical” economic output continues to collapse as austerity is pursued. Greece is now engilfed in record 27% unemployment made far worse by waves of austerity. The demands of creditors in exchange for a €173 billion bailout, is that Greece make serious changes to its poor tax collection. All of this is purely to satisfy creditors and the end-game is to extend the 6th running year of a recession into a full-blow economic depression that will result in a higher probability of revolution. Politicians spend whatever they want and then demand it is the responsibility of the people. If you hand someone a $100,000 and say here, it’s yours, then come back 10 years later and say you are broke so you have to pay back that $100,000 plus interest, what kind of deal is this? Then you claim the person is a deadbeat because they are unable to pay you back when it was never said it was a loan!

More shenanigans and promises of intervention and demands for austerity in Greece will  simply extend the depression into a full-blow 23-26 year event and that brings us to the end of the 51.6 year wave – 2032. This is precisely what Japan did. This recent change in trend was 23 years precisely to the very month December 1989 – December 2012. The first 51.6 year wave was a PUBLIC event that peaked in 1774.95 and revolution began thereafter, which ended Monarchy. What type of government follows 2032 is going to be really interesting for this will impact the enter world. It will definitely be a change of major proportions. Perhaps we at last abandon Republicanism and return to a hybrid with real Democracy. 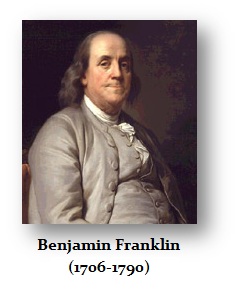 Keep in mind Democracy was not regarded as the best form of government by all, and that is by no means what we have today. We are more of a Roman Republic and simply throw the word around DEMOCRACY because people vote to cover the truth. That is utterly a mischaracterization of the present form of government. BENJAMIN FRANKLIN at the close of the Constitutional Convention of 1787, was asked what form of government we were getting. Franklin replied as he left Independence Hall in Philadelphia on that final day of deliberation, according to the notes of Dr. James McHenry, one of Maryland’s delegates to the Convention, said boldly: “A Republic, if you can keep it.” 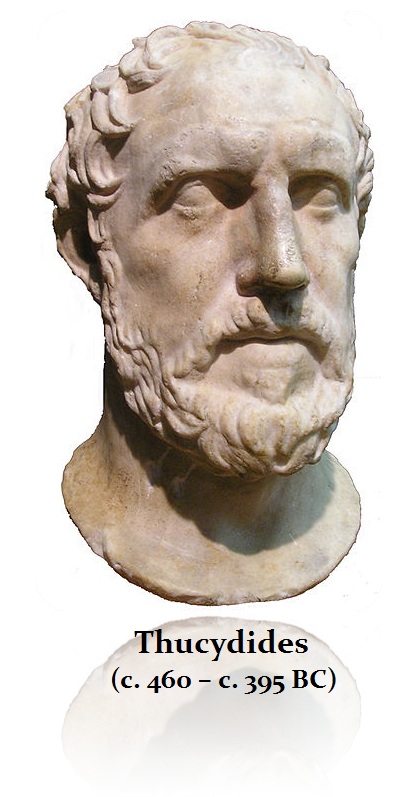 Thucydides (c. 460 – c. 395 BC), the famous Greek historian, believed Democracy was the best form of government. The laws of Democracy “favor the many not the few…they afford ‘equal justice to all’.” Thucydides praised the ability of citizens to advance to leadership by merit not class. He believed in a free private life and an ease in private relations. He praised laws which protect the injured and especially prized free and open discussion as “an indispensable preliminary to any wise action at all.” Thucydides, like Socrates, believed that since the people ruled in a Democracy, it would always seeks justice. Socrates would find out that the majority often oppress the minority for their beliefs and culture. Plato recorded the debate between Socrates and Thrasymacus whereby the latter argued correctly that no matter what the form of government, it seeks only its self-interest. 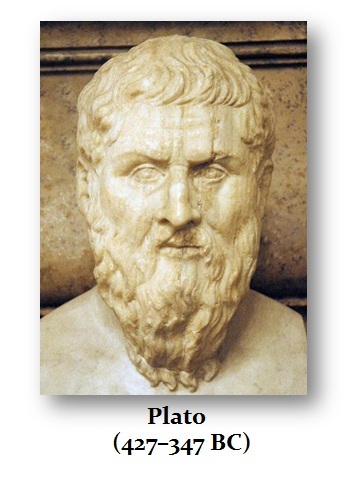 Plato, who wrote the dialogues featuring Socrates, considered Democracy one of the worst forms of government and the ideal form of government rule by a philosopher-king. “The philosopher is he who has in his mind the perfect pattern of justice, beauty, truth; his is the knowledge of the eternal; he contemplates all time and all existence; no praises are too high for him.” Inherent in both these different views is the idea of justice. Plato left Athens because he did not feel safe after the trial of Socrates for his beliefs. To Plato, Democracy was not the form of government that would to lead to justice. He saw it as 51% oppressing the rights of 49%. 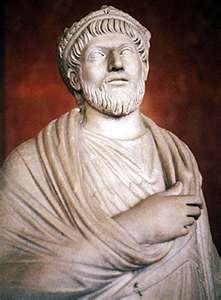 The philosopher-king historically has proved to be the wisest choice as was the case with the Roman Emperor Julian II (360-363AD) who went as far as to decree that the emperor was subject to the same laws as everyone else. Today, the US claims sovereign immunity as the worst tyrants in history, A single leader whose wisdom will guide us toward a more perfect union and whose integrity is beyond bribery where his ego is to be remembered for his deeds, has always been the most benevolent form of government. The claim of a government “of the people and by the people” has proven to be merely propaganda and it is political parties that count in sustaining power in a Republic that always degenerates into an Oligarchy as we have today and likewise destroyed Rome.

Our elections are solely based on the hope that the people will be represented by a someone with the qualities of a philosopher king who puts country before self-interest. This has proven to be the triumph of hope over experience. Socrates only when on trial for his life where he was sentences to death said “do not be angry with me for speaking the truth; no man will survive who genuinely opposes you or any other crowd and prevents the occurrence of many unjust and illegal happenings in the city. A man who really fights for justice must lead a private, not a public, life if he is to survive for even a short time.” (Apology 31e-32a)

Perhaps this is part of the cycle that there will never be a perfect union “with liberty and justice for all” because every form of government descends into self-interest and corruption as Thrasymachus maintained. We will look at the various forms of government likely to emerge at the Sovereign Debt Crisis Conference on March 16th, in Philadelphia.

« Will Obama Ever Leave Office?
Gold & The Monthly Closing »