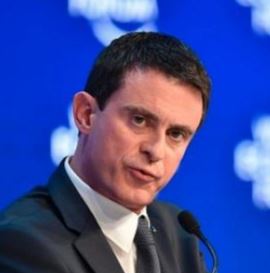 The French Prime Minister, Manuel Valls, said at DAVOS: “The European project can fail if we cannot resolve the security and the issue of refugees.” The idea behind the euro was that a single currency would expand the European economy and allow for free movement. That dream is coming to an end for they see that closing the borders will close trade and that reverses everything.

The two worst mistakes have been (1) the failure to consolidate member debt, and (2) accepting refugees by the millions from a region that is hostile. For intelligent people, they have demonstrated that book smart is still dumb.