Forecasting Against the Wind 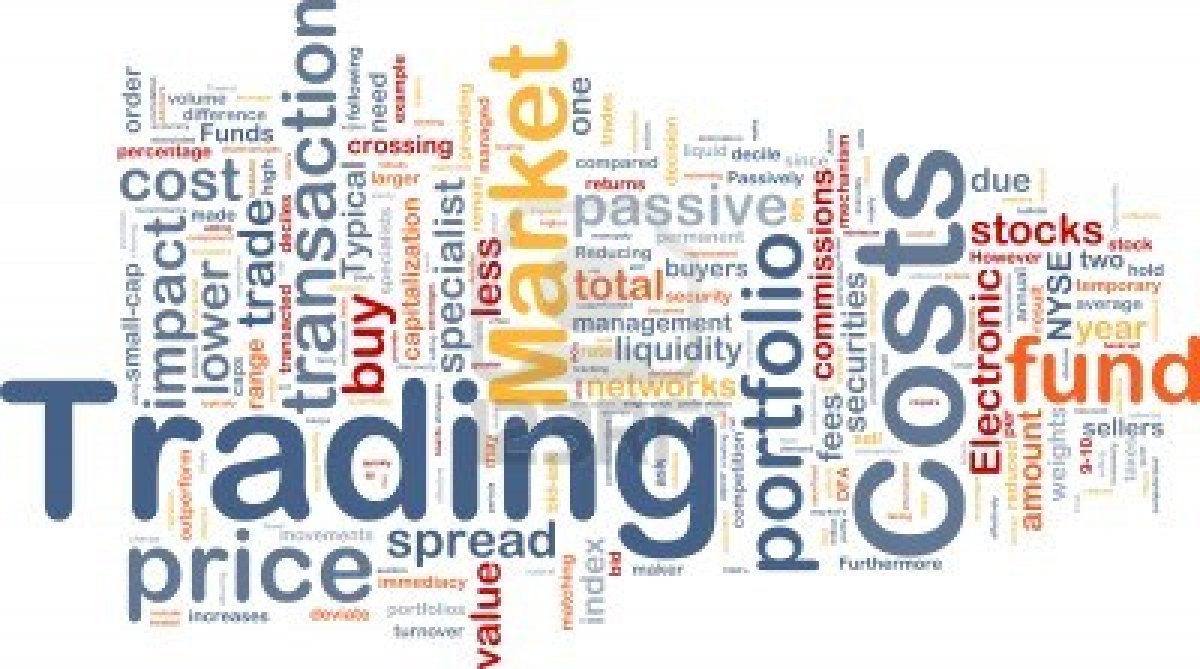 The leading story for the sell-off has been Wall Street’s shock by the mounting worries over instability in China and emerging markets. The tumultuous decline has sent investors clamoring to race into safe-haven assets amid the confusion. Why anyone missed this is really befuddling since China’s share market peaked in 2007 and the rally into 2015 has been merely a reaction instead of a bull market. The devaluation of the renminbi is another shocking mystery since the dollar bottomed in 2013, and 2014 was an outright reversal to the upside. So the devaluation was merely in line with the trend, not a change in trend. This is how the fundamentals are applied without any common sense. It was simply time for a correction because we needed the last rush to the safe-haven to create the bubble in government bonds for this turn in the ECM. Thus, this correction is on point and good because it will distract everyone from the real crisis — debt.

Thank you for all the supporting e-mails. Yes, this has been just a public service. These types of updates during a crisis will be reserved for those who sign up for Socrates. Mainly, to try to prevent this info from being squandered at the request of subscribers. No worries — the mainstream media will NEVER report our forecasts because we do not do the traditional promotional analysis. Likewise, there are far too many people who would never understand this anyway and should stay with their favorite guru.

Here is the typical comment from someone who will never understand markets or trading: “I read your blogs and cant make a dime from your jibberish…..wishy washy….this then that ….all seems like utter bs to me…I admit I am an idiot,…..maybe you should to.”  Most likely a diehard gold propagandist. But no matter what you try to explain to such people, they will never believe anything. Why they even read, who knows. Probably just because they hate my guts as some have expressed. It is amazing such hatred exists all over gold.

If you have suicidal tendencies, be very careful when you call a help line. Many are stationed in the Middle East. They could get all excited and ask if you can drive a truck.