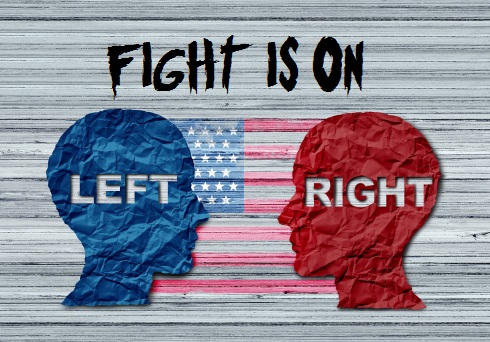 Republican electors in Georgia and Pennsylvania have cast votes in the Electoral College for President Trump in an effort to overturn Joseph R. Biden. But that was just not enough. This will leave this matter now to the courts and if the Supreme Court will Act on the Powell and other suits that have standing. That said, we will have to see what happens by Friday and if the agencies certify there was a fraud or not. The result of no judicial decisions only condemns each side to claim they are right rather than rule on the dispute and settle the issue one way or the other.

The actual evidence of voter fraud is over the top and what most people do not understand is that this software was used the last time in certain areas but not to this extent. Voter fraud has been going on before this election. This was how they stole millions of votes from Bernie Sanders in California and handed them to Hillary. I reported back then that they stole votes from Bernie and he went to complain to Obama at the White House. ONLY after that meeting did Bernie give up and supported Hillary.

My information back then was they used this scheme against Bernie in California to swing it to Hillary. They assumed Trump would not win. There were also questions about the validity of the 2018 election and how did Nancy Pelosi of California take the gavel from House Minority Leader Kevin McCarthy, R-Calif., after being elected House speaker at the Capitol in Washington, Thursday, Jan. 3, 2019.

Elections are being rigged around the world and this is an issue that needs to be seriously addressed because there is already a move to end elections. People point to China and say they are communists and are not elected by the people. But that is true in Europe as the people do not vote for the European Commission or the head of Europe. This is precisely what John Kerry has said in Davos that “populism” must come to an end – in other words, the people cannot be trusted to vote. It was John Kerry at Davos was “warning of the dangers of economic populism” and added that politicians, like Trump, should not listen to the people. “It’s really dangerous to play to the lowest common denominator of American, of global political life.” We are the Great Unwashed!

If Trump takes no action by the end of the week, it is game over! Get ready for the next two years of chaos. AOC is trying to push Biden into here left-wing agenda and to keep his promises. What will happen is the beginning of the split in the Democrats which may surface by 2022. Redistricting in New York may eliminate her seat and that is intentional.

« Merry Covid XMas
The Fight of the Suburbs v the Cities »