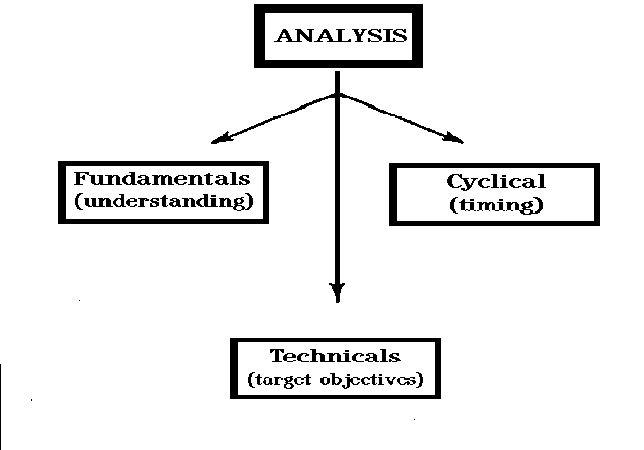 QUESTION: Mr. Armstrong; Is it really possible to combine all three forms of analysis in a coherent manner that is consistent?

ANSWER: No. Anyone claiming this can be achieved really has no experience and is more likely than not a snake-oil salesman. The vast array of fundamentals that are taking place simultaneously can never be sorted out by any human being. That is just impossible. Furthermore, they are more-likely-than-not no different from the press who are picking and choosing what to fit to explain the latest move. That defeats forecasting to start with. It also provides the problem of domestic focus compared to international. What is happening in Russia impacts everyone in Europe, Asia, and the USA.

This is primarily why we developed a model that monitored everything. No human being can do this and then it is impossible to sort out the fundamentals. Technical Analysis is far too often not rule based and subject to human interpretation into patterns just as Elliot Wave and two people using the same analysis arrive at different conclusions.

Cyclical Analysis must also incorporate physics to achieve accuracy. Otherwise, someone who then identifies some cycle of 25 units and says see, it worked 5 times in a row, will lose the house for that relationship will change. There are so many layers to price activity each displaying a unique frequency, once again it comes down to human interpretation. Our arrays are the best shot at accurate cyclical forecasting and there are 72 models inside that. It is the computer that projects the outcome, not any human interpretation. Then you have to have a database that is unprecedented to back-test the entire analysis. It is a huge time-consuming task that costs countless millions of dollars to achieve. 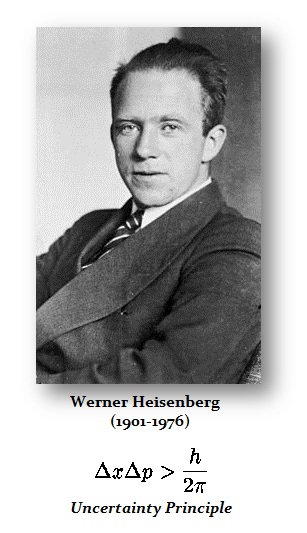 There is so much order that exists, but you cannot filter it through human interpretation.  The Uncertainty Principle, also called the Heisenberg Uncertainty Principle, articulated by the German physicist Werner Heisenberg (1901-1976), that the position and the velocity of an object cannot both be measured exactly at the same time, even in theory. The very concepts of exact position and exact velocity together, in fact, have no meaning in nature. Effectively, the observer alters the object’s behavior by observing it. This becomes true in analysis. For the interpretation becomes the human element that is imperfect and introduces uncertainty. Then the result is reinterpreted by the reader and a debate may unfold about what was even said. In this respect, sorry, computers are key.

Fundamental analysis can ONLY be used to explain AFTER the fact – not to forecast the future.

« Human Nature & The Economic Trends
Analysis – NEVER Give Up »