Cycles of War – Guardian Asks is it Repeating? 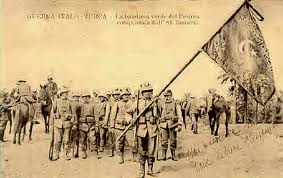 Indeed, World War I does not erupt solely by the assassination of the Archduke of Austria. Resentment builds and you have to look for the subtle signs. In the case of World War I, it really began with old resentment dealing with the Christian;Muslim confrontation with the old Ottoman Empire. Even that goes back to the Crusades, and was followed by the peak of the invasion of Europe by the Ottoman Empire with the siege of Vienna that caused the Panic of 1683. 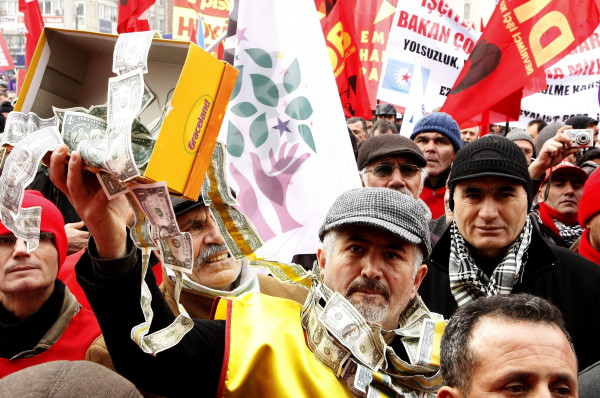 In the case of World War I, the initial rumblings began with the Italo-Turkish war of 1911, which began when the Kingdom of Italy attacked and invaded the Ottoman territory known today as Libya. There are rising tensions in Turkey once again and this is centered around religion where there is a push to swing to Islamic law. The tension in Syria is between Rebels who are religious extremists who also are trying to reestablish a religious state. The Guardian Newspaper has observed the similarities asking is history repeating here.

The added dimension is the risk of massive deflation with the collapse of the European economy. These measures of austerity and the hunting down of capital is destroying the future of any economic hope in Europe and the next generation is being pushed to the brink of extinction thanks to socialistic-Marxism. We are infested with old politicians still caught in a time warp thinking they way to make their dreams come true is to shove more socialistic-Marxism down the throats of everyone.

History repeats because the passions of humankind never changes.