Two questions for you.

1.  I’ve read you say something to the effect of your best trades were the ones where you wondered why the heck you just did what you did.  I have also found all my best trades scared the pants off of me right after I made them.  Why do you think this is?

2.  Since Pi (and possibly other ratios) seem to continually pop up in nature and life, do you think our own lives have mini Pi cycles?  And the larger cycles are an amalgam of all human cycles combined?

If you also have a moment, do you think the universe has it’s own larger, massive Pi cycle which governs everything?

ANSWER: It seems that in order for major changes in trend, you simply must push it to the absolute extreme. Just like the Goldbugs are so convinced there is a giant all-powerful being/group who oppresses their market, the same theory has emerged with every stock market crash. Someone called Herbert Hoover in 1929 and said that the crash was caused by a conspiracy to ruin the Republican Party. Hoover launched the whole investigation from which the SEC was born based on that phone call for which he later apologized. NEVER has any investigation ever uncovered such a short position at the top that overpowered the market to create the crash.

Everyone is long. They get tired and there are no more buyers. Scare them and they become the biggest pool of sellers you ever saw. The market crashes because there is NO BID! It becomes a Spiral Panic sell off.

An elderly man bribed the hotel we were at for an institutional seminar. He apologized for crashing the session. He said he just had to talk to me. He had invested $50 million the very day of the high in the Nikkei. The market crashed hard in the first 3 months. He informed me it was the FIRST time he ever invested in shares. Now I was intrigued. I asked him why did he invest that day? He said brokers called him every year and said the Nikkei rallied 5% every January. He watched that happen for 7 years. He then bought the top looking only for the quick 5%. It fell 50%. When you suck in people like that, you got the very last buyer. You now run out of energy (new buyers) and crash. It is like holding your arm straight up in the air. Easily done. Now keep it there. It will become so heavy you cannot sustain it. You run out of energy. The markets function the same way.

So when it is a gut wrenching emotional decision and you are normally cold as ice, you are close to the turning point. 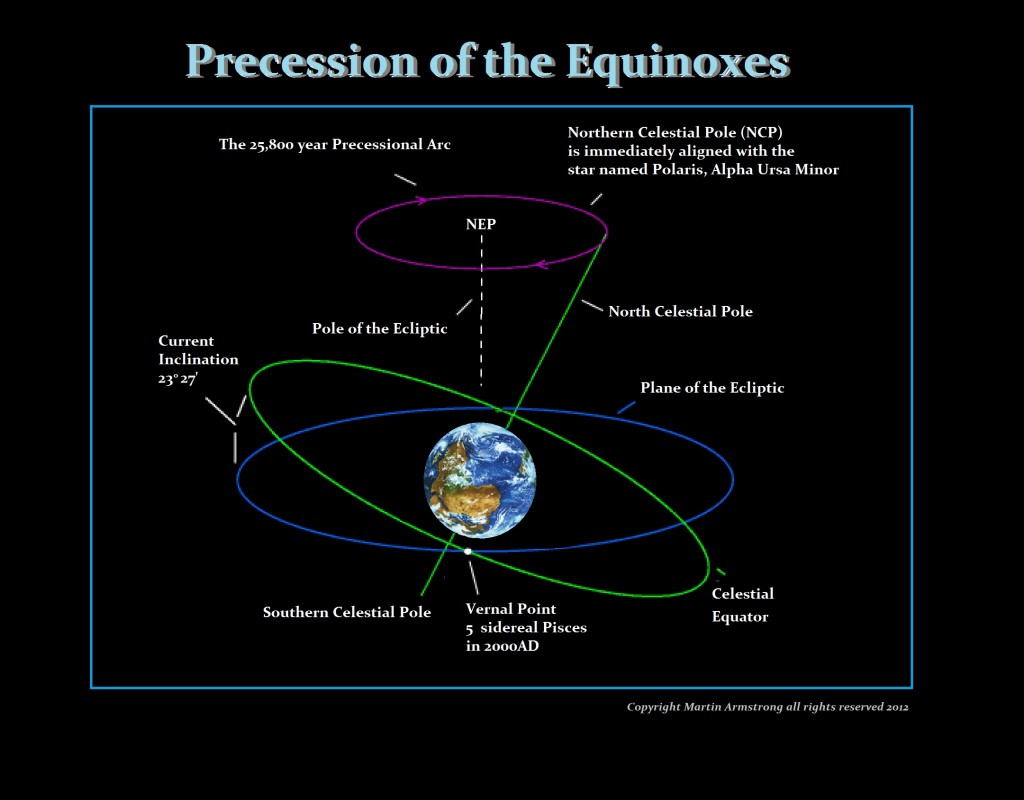