Art of War on Steroids 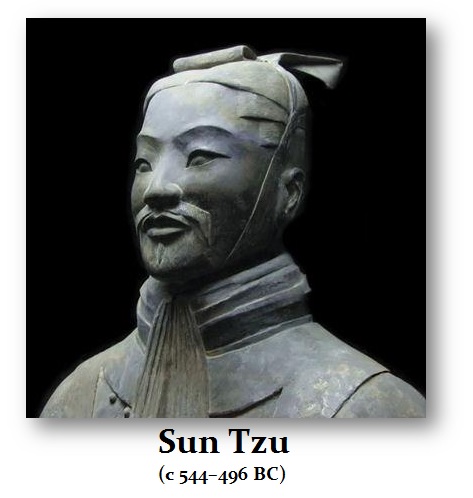 QUESTION: Mr. Armstrong, do you think your proposal will be accepted?

ANSWER: This is the ONLY chance we have. The ONLY way it will be accepted is through pain. I have done extensive interviews on this in Europe, not the States. Why? They already “feel” the pain.

If we can take a step toward reform in Europe, then it will spread like a contagion assuming the press bothers to report the truth. Britain abandoned the Gold Standard (austerity) first and George Warren used that to show Roosevelt he had to do the same. I doubt we will accomplish this in the States before we see change outside first. But in Europe we have a chance. I have done three interviews with leading economic publishers in Europe so far. I have a 6 week tour coming and requests are still coming in from all over the continent.

I would love to see Greece adopt this. It would open the eyes of everyone.

There is NO CHOICE here. If we do not TRY, we will end up with the fall of Rome and a MadMax. You cannot just buy gold and assume that will save you. If you go all the way, food becomes money once again just as rice became money in Japan when the people ignored government and Japan lost the ability to even issue money for 600 years. As far as coinage was concerned, the Japanese trusted Chinese coins not Japanese.

You will NOT be able to survive counting your gold coins in a condo on the beach. Sorry, we are talking about the fabric that binds civilization here is under direct assault from government. All these people selling hyperinflation, just what do you expect at the end of such an event? You can still take your family for a weekend at Disneyland?

This is not hype to sell you something. This is serious shit here and we are dealing with the future. Are we going to try to save something for our posterity, or is this just only a ME ME ME world and to hell with everyone else? Step one – understand your enemy. This is the Art of War on steroids.