Are We Headed Toward Another French Revolution?

I have been warning that the objective of modern government everywhere is to eliminate cash to ensure 100% tax collection. There is absolutely NO INTENT to return to a gold standard and give up the ability to borrow whatever they desire forever (as they see it). It is now coming out that France intends to outlaw any payment to be in cash greater than €1000. I can say when I was recently in Paris, the ATM machine maximum amount you could get was €200 whereas in Germany and Switzerland there was no problem getting even €1000 euro or Swiss at an ATM.

The antique shows held in Paris since World War II have been cancelled. The government wants notice of anyone buying or selling anything period. Commerce in Paris that has been there for decades has left town. Reports from sources show there are many French just leaving now headed to Ireland, Switzerland, and Spain at the top of the lists. Politicians just refuse to reform. They will destroy free civilization rather than give up any power whatsoever.

There is discussion now in Washington to shut off the ability to wire ANY funds out of the USA without prior clearance. The $3,000 limit of the Patriot Act was not good enough. How this has ANYTHING to do with terrorism is beyond me. I guess they are now worried about terrorists leaving America rather than coming in. Bin Laden was the only person to change the American Constitution. Hitler. Stalin, Mao could never do anything. Bin Laden succeeded in eliminating American Liberty. They should put his picture on a $1 billion now.

We are in such desperate times where it “feels” like the Iron Curtain is now descending around the countries in the West and anyone leaving is viewed with suspicion. Any package sent out of the country must now reveal the contents. The latest – you cannot mail computers with lithium batteries. The new excuse, it is a risk for airplanes. Does that mean they will start to confiscate computers as carry on’s? Who is dreaming up this stuff?

Unfortunately, there seems to be no stopping this massive contraction in the global economy. The data that showed European GDP negative, would NORMALLY have been grounds for a decline in rates in the USA in anticipation of further economic decline. Rates did not decline sharply warning that this trend is also coming to an end. Our warning that Europe will be the WORST area for economic growth this year is already off to a good start. This proves politicians could care less about the people. This is all about retaining power.

The solutions are so simple and straight forward, but they are based on what is best for the people not the bureaucrats. This is shaping up into what can only be likened to similar events in history when government just did not care. As the said in France – let them eat cake. At the Sovereign Debt Crisis Conference on March 16th, in Philadelphia, we will be looking at the problem, the solution, and what to do individually to survive. 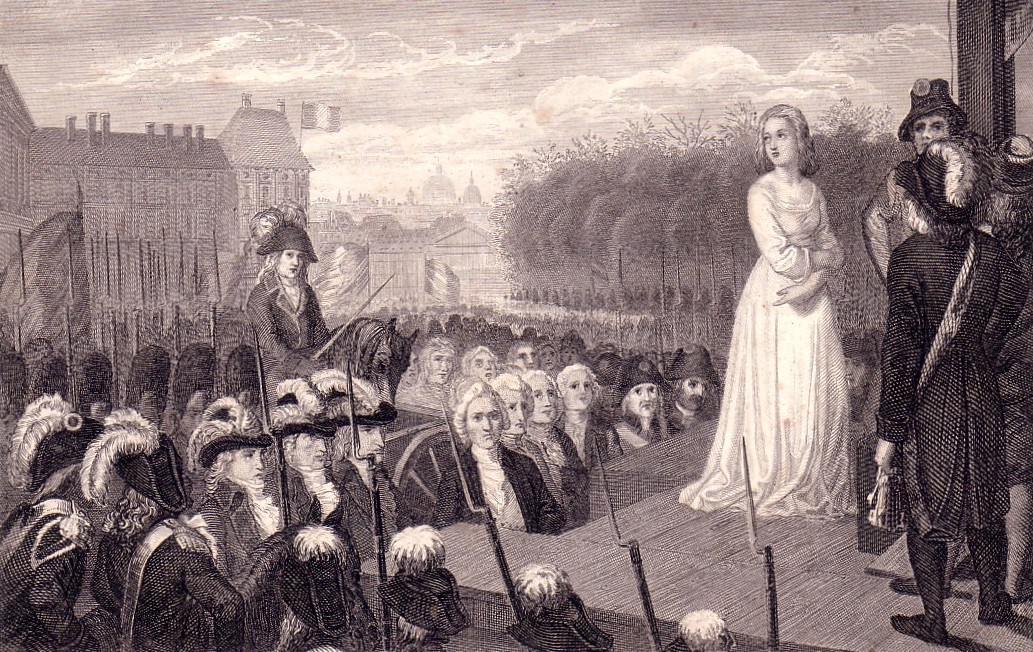 Unfortunately, the French never really had a revolution that restored the rights of the people. They merely exchange tyrants. Will they explode into civil unrest when they realize all the politicians did was chase everyone out who would invest and hire people? What will happen when the people wake up and realize there are no rich left? Who will pay for the unfunded promises then?

« Capital Flows as Reported by Central Banks Can Be Distorted.
The Leviathan Shows Its Teeth »