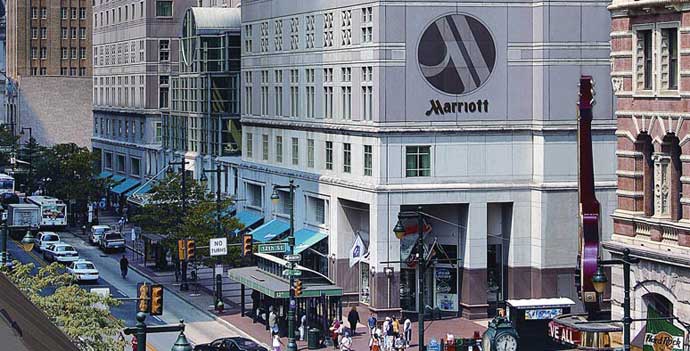 The Cycles of War – Sovereign Debt – Gold Conference on Friday March 21st will be streamed around the world live. The price will be $350. We had to change the venue due to crazy unions that control Philadelphia and are destroying its economy. Apparently, there is a camera man’s union and we cannot have people come in and film the event if they are not a member of this Philadelphia Union. Since the Philadelphia Convention Center is city owned, you can only use union labor. The problem with this nonsense when dealing with creative aspects, it is like if Picasso came to town to paint and they said only a union guy can paint so he has to tell the union worker how and where to paint. Just stupid. Unions drove the docks out of New York City and nothing remains there anymore for similar reasons – just uncompetitive anti-free market.

So the only way to do this was to move the venue to the Marriott Hotel on Market Street, one block away. This is directly across from Lowes Hotel where the Training & WEC are being held. 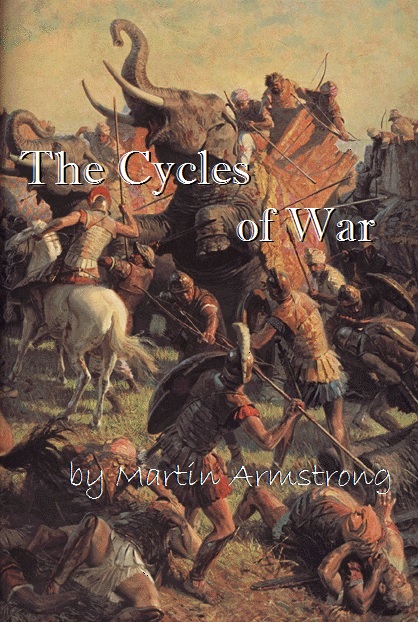 We will set up a page where you can pay using Pay-Pal and enter the live streaming for the conference. You will receive the slides by email and materials. This will include the first few chapters of the Cycles or War that has been expanded into a book given the demand we honestly did not expect to be this huge. The book will be available shortly on Amazon.

« Happy Pi Day
NYSE Closed 1914 – Was it Fear of Liquidation or Capital Flows? »