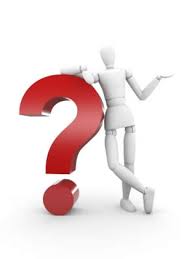 One gets the sense we are closer to a dictatorship than most think.

Twitter, Google, Facebook, and others now appear to be working in overdrive to block content, prevent free speech, report only what suits them, in an effort to sway voters and build momentum for a Biden win.

Surely, anyone with a brain today can see governors and others at the municipal level are part of the effort to restrict movement, impose ridiculous rules that suffocate business, and instill fear. One imagines these people will be handsomely rewarded with bailouts at the state level. At the Federal level, one can project many of these governors will end up in Biden’s cabinet, rewarded for their loyalty.

There is nothing worse than using public office to commit crimes, outright fraud against the public, using taxpayer money to prevent people from living their lives, taking their property, allowing rioting and the destruction of property…all in the name of “public safety”.

I don’t know how we ever recover from this. One thing is clear…you can’t put the toothpaste back in the tube after what they have done this year.

REPLY #1: Socrates warned that the 2020 election would be the most corrupt in history. I really do not think even I could have forecast to what extent these people have gone. We are definitely in a battle for our freedom. You have people who just hate Trump and will vote for Biden only for that reason. They have been manipulated by all the fakes news from RussiaGate to Impeachment and everything in between. Honestly, Trump has been amazing insofar as to have been attacked so intensely from every side and he is still standing. Bannon said if Trump loses, he will run against in 2024. I think they would kill him openly and fear nothing about prosecution anymore.

COMMENT #2: Dear Martin,
Bill Gates’ CO2 and population obsession is bizarre. The first person link CO2 with population and claim that they were bad was Günther Schwab-the Nazi environmentalist. Bill wants people to stop eating meat and eat plant substitutes. Wasn’t Hitler a vegetarian ? Klaus Schwab’s insistence on “stakeholder capitalism” sounds similar to Hitler’s pronouncements on how “industry, the nation, and community&#91; should work in harmony “in a spirit of sacrifice” (Mein Kampf). You add in the fetishes for medical experimentation, totalitarian surveillance, ‘hygiene’, ‘living space’/social distancing, and a desire for “papers please !” social control, one is left to ask: are these people actual NAZIS in sheep’s clothing?

Klaus’ haughty demeanor and sardonic sneer does make him look like one out of central casting.
I guess their refrain is “This time we are going to get it right”. General Patton and your father may have defeated them militarily, but apparently, the ideology lives on repacked with a PR update. What irony. Boris Johnson is allowing them to do to Britain what his idol Churchill never would have: Nazis take over without even firing a shot.
K 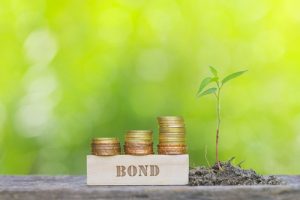 REPLY #2: Schwab is an academic and therein lies the problem. He is buddy-buddy with Thomas Picketty and the two envision Marxist Utopia. They think with them in charge, they will make it work at last. Schwab is also buddy-buddy with Christine Legard and they talk regularly. She was the first floating Green bond! Boris Johnson is an absolute disgrace. He is already saying he will retire next year because he cannot live on his meager salary. He has been bought and paid for. His goal is to not just crush Britain to join Schwab’s Great Reset but to terminate BREXIT. 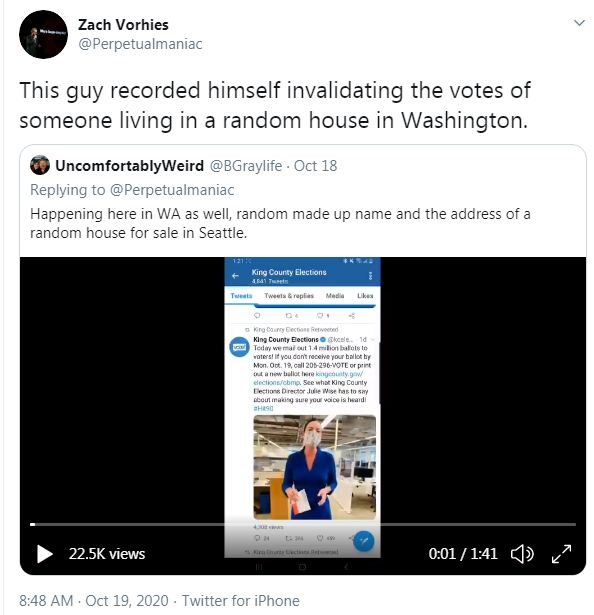 The Google whistleblower, Zach Vorhies, posted this video of what looks like someone recording themselves invalidating the vote of random people.

We have trillions of dollars to waste on useless crap, yet can’t utilize the latest blockchain technology to create a cheat-proof election and voter ID system. I think George Carlin would have some words to say about that if he were still alive.

REPLY #3:  I am not confident that Trump will win despite the fact that the computer shows he SHOULD! I am very concerned the election will he stolen and mainstream media will declare Biden the winner and everything breaks down from here on out.

It’s interesting how history rhymes. In Rome, Cicero and the fake news. I can’t recall if there was rioting or censorship but probably. Caesar was the “savior” of the people. It ended in an Empire. In Germany in the 30s there was propaganda, crystal night ( looting etc) and book burning ( censorship). Hitler was the ‘savior ‘ of the German people. It morphed into a dictatorship. Today we have fake news, rioting via BLM and censorship. YouTube only lets WHO/Gates related material be shown and censors others viewpoints. The media to include Facebook also censors it as well. Now Amazon.com also performs censorship by not publishing/removing non party (Gates/WHO) materials. So, what type of government are you seeing we will finally have?

PS Hope to finally shake your hand at WEC 2020

REPLY #4: We are headed in the same direction. I put all the arrays on politics in that report out for 12 years. You will see why I have been saying that I was afraid of what comes AFTER Trump. I also am deeply concerned that there will no longer be elections post-2024. Biden is a place-holder. He has always been for sale to the highest bidder. The most corrupt always rise to the top – not the cream. They are amending the Constitution because just in case Biden is a problem, they can remove him as mentally incompetent. They have been attacking Trump even before he was elected. This is a serious plot to take over the world and redesign it their way. They will fail and the financial capital of the world will move to China. They are destroying Western culture and they have brainwashed people to vote for Biden only because they hate Trump. They have no idea that they are joining this conspiracy against their own freedom. This is not Democrat v Republican. This is a full-0blown Marxist takeover of the entire world – not just the USA. Anyone who says that they call a “conspiracy theorist” which is a label they are now using so they do not have to answer the substance.

I see a lot of messaging about the big bang reset of libor to this other system which could cause a crash. At least there is a lot of speculation around this event. How would that work? Thank you for your answer kind regards Xander

REPLY #5: I think that is overstated and will end up like all other things that were supposed to blow up the system like the Y2K Scare which was a phenomenon at the turn of the 21st century where computer users and programmers feared that computers would stop working on December 31, 1999. The phenomenon was also referred to as the “Millennium Bug” or  Year 2000 problem” by technology experts. This one will have minor problems as well.

COMMENT #6: “Land of the Free….some restrictions may apply…void where prohibited.”

COMMENT #7:  Hi Mr. Armstrong,
I read recently that the US markets will look forward to a Biden victory because it will mean the distribution of socialist largesse which could raise the markets, if only in the short term. I would welcome your thoughts on this. Thanks for all you do

REPLY #7: Biden is going to raise taxes on everyone earning $400,000 or more PER HOUSEHOLD! Even liberal Stanford University’s Hoover Institution latest report projects that Mr. Biden’s taxation, insurance, regulatory, and energy proposals would combine to reduce full-time equivalent employment by about 3%, or 4.9 million jobs. The Biden program also would shrink real gross domestic product per capita by 8% and the capital stock per person by 15%, resulting in a $6,500 hit by 2030 in median income per household. Biden will push the New Green Deal. Our models show we are moving economically into a decline as we head into 2022. There is no way Biden will be good for the economy. That is propaganda. A vote for Biden in 2020, shows that will become the biggest regret by 2022.