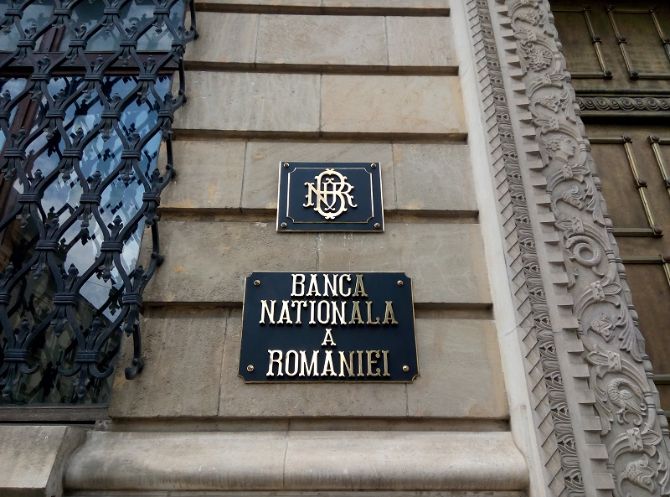 What you wrote concerning the possible repeated start of the banks collapse from Austria, once again, is right. The biggest lenders in Romania are some Austrian banks, among some Greek ones which are already in a coma.

A new law has been passed and violent attack started from banks, including the National Bank of Romania. Today, 4 European mother-banks having subsidiary in Romania appealed an threaten with lawsuits in a letter addressed to the Romanian President, asking/demanding him not to endorse this law. My guess is they are Erste, Raiffeisen, Societe Generale (French) and either Alpha Bank (Greek) or UniCredit.
One IMF Director met one week ago with the Romanian President but agenda was not disclosed – guess what…

Pressure and lobby is huge. If this law is promoulged, banks are quite in shit, cause the estimated no of families who’ll give back homes to banks is 30 -100 000.
If not, President’s career and image goes in the toilet – so it comes political instability and next year are scheduled local and general elections.
Best Regards,
AI

REPLY: The crisis throughout Eastern Europe has been selling mortgages in Swiss francs without disclosing the currency risk. This law, passed by the Romanian Parliament, is actually fair. The banks would have to take back the property and end the debt. That is how Caesar resolved the debt crisis, for then too the bankers would not accept property and would take the borrower’s children and sell them into slavery to pay off the debt.

Romania’s National Bank (BNR) has asked President Klaus Iohannis to send back to the Parliament the recently approved law, which defines making payment on a mortgage by allowing the mortgage debtors to hand back to banks the mortgaged assets to terminate the debt. The bankers want no risk and will screw the people every time. This law is fair as the banks sold mortgages without guidance.

The bankers are demanding that Parliament amend the bill based on a financial, legal, and ethical perspective to their benefit without acknowledging the issue. What is not understood here is that at the moment a loan is given, the bank values the property to be in balance with the value of money. When the value of money rises (DEFLATION) then assets decline. The same amount of money might even buy two houses. This is an economic gain for the lender and a loss for the debtor.

The bankers warn that this will affect even local banks’ financial stability. Local bankers say that the law violates the constitution and that it will bring them big losses and limit access to financing. The rumor is that Parliament will review the law and limit it to loans under €250,000, according to political sources.

This is the paradox of the business cycle. It needs to be examined and understood for this has often resulted in civil unrest and revolution.