IMF Warns That We Have a New Crisis Coming 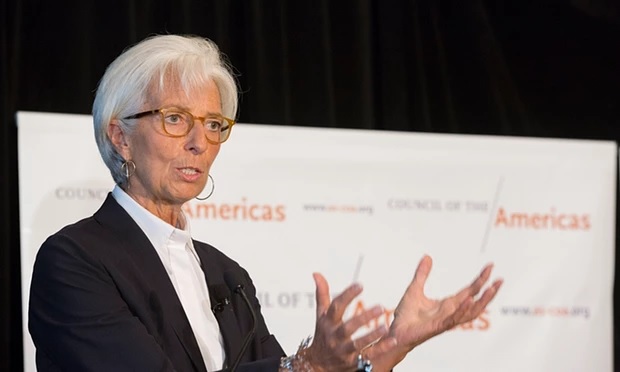 QUESTION: Marty; You mentioned that you met with a board member of the IMF. It certainly seems you are having a much larger impact than you may realize. The IMF is now warning of a crash. Do you think you can help reverse the trend if given the chance?

Thank you for caring

ANSWER: I absolutely could mitigate the crisis. There would be much I could stop in 30 days or less. But the trend is the trend. The system is collapsing. It is not because of some derivatives bubble. It is not because of fiat. This is because of the debt gone wild and governments run by politicians who are clueless and assume that they can bully their way through this by writing laws. LaGarde is now warning that we have not fixed the problems from the last crisis and we have another one brewing.

Yet the IMF is focused on the rising risk of a global financial crash because of a slowdown in China, which undermines the stability of highly indebted emerging economies. The IMF is not saying much other than there are three crisis epic centers within the emerging market crisis including China, Brazil, Turkey, and Malaysia. This could shave 3% off of global GDP, which would devastate Europe in particular. Then there is the chaos of debt in Europe because of the failed euro, but that is a political problem and means politicians need to admit error. The IMF has warned about the battered global markets that have experienced a sharp decline in liquidity since 2007 and are more likely to transmit shocks rather than cushion the blow.

These three areas that the IMF is warning about are the symptoms rather than the causes. The IMF has not identified the root cause of this chaos and that is all emerging from the fact that governments borrow, owe debt, and in turn raise taxes, which lowers growth and reducing living standards. Wait for the pension crisis to hit. A further decline will undermine the European banks and will cause a real meltdown.